Mission Questions: What is Jubilee 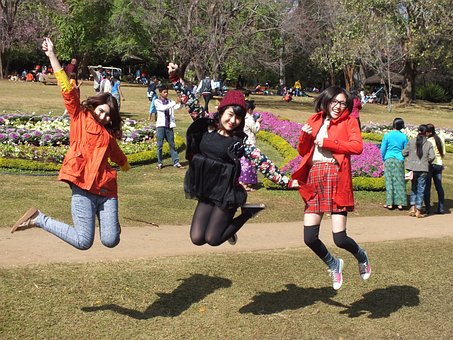 Now, in the last post we looked at Jesus’ definition of His earthly mission. There was more to that than might meets the eye. Isaiah’s writing developed a train of thought. To get the impact of Isaiah 61, one needs to examine the material that preceded it. In particular, look at Isaiah 58. The first 10 verses show us some interesting things, among them:

To ask serious Mission Questions, we must ask: Why was all that a problem?

Mission Questions: Who Are the Poor?

The nation of Israel had indeed worshiped false gods. The idolatry is often cited as part of their demise. But as Isaiah records, their worship attendance continued. We might say their were at church every time the doors opened. Theirs (ours?) was a form of godliness without real faith or power. How do I know?

Look back in Deuteronomy 15. God had given His people a prescription for a good economy. In our political cycle with many of discussions of this type taking place, this study is even more interesting. God said there were to be no poor among His people. Imagine that! How could that be?

God gave instructions about forgiveness of debt – every 7 years. On top of that, every 50th year (after 7 sets of 7 years) was to be a Year of Jubliee. Everyone’s slate was to be wiped clean. Mortgaged land reverted to the family it was originally given to, and the whole cycle started over. It might surprise you to know the nation never actually obeyed God’s command in this matter.
When Jesus defined His mission, He was saying, in essence,

The Jubilee you never obeyed is here. I am proclaiming Jubilee!

So let me ask you, who were the poor? Was it those people the Israelites neglected? Or, was it the Israelites themselves? Or, was it both? I challenge you to look through the Scripture references above and wrestle a bit with the questions. Why? Because you and I are in there. Our mission can be seen in what I’ve challenged you to engage. We’ll look a little further in another post! 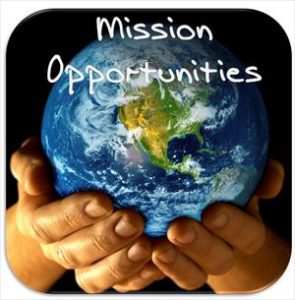