Prayers To A Tree: What Can You Learn? 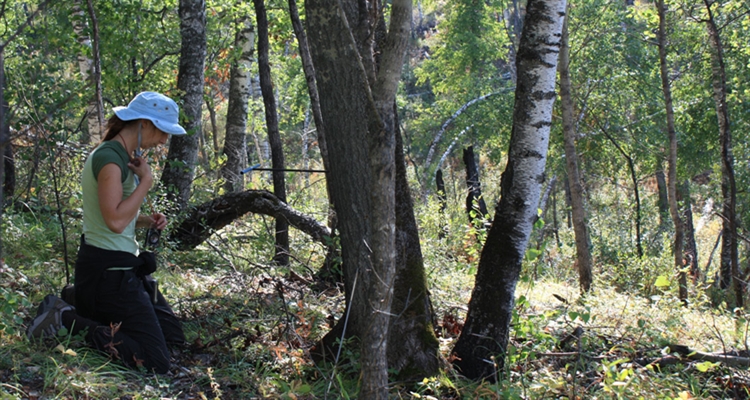 Prayers To A Tree: What Can You Learn?

Do you pray to a tree? Probably not. But if you encountered someone who does, what could you learn? The answer to that question may surprise and convict you. Let’s see…

Prayers To A Tree

We were watching two programs on television last night. Due to severe weather we had one channel set on the local weather team. The second DirecTv

channel was set on a National Geographic documentary about New Zealand.

Two things were at their limits. The photography was as stunning as the narration was humanistic. That’s pretty normal but we watch to see the unusual sites as well as to pick apart the humanist, evolutionist point of view. Magnificent pictures of God’s creation only serve to magnify the amount of faith required to hold the humanist worldview.
But the show was following a host, or guide, through some very beautiful and remote parts of New Zealand. All of sudden the guy stopped in front of tree. I expected him to say something about how rare this tree was or some other interesting bit of information concerning the tree. He did not do that. The man walked up to the tree and began to pray to it. I know that because he talked about the content of his prayers to the tree. So I am not speculating in the least.
I laughed out loud. How insane is it to pray to a tree? Then this very convicting thought went through my mind. And I am sure Who sent it.

Prayers and the Lost

Do lost people pray? The answer is, YES. And that’s pretty easy to prove. Think back to the conversion of Saul. After he spent three days being blind the Lord sent Ananias to pray for him. Ananias’ prayer would be used by God to restore Saul’s sight. But when Ananias was sent, God told him Saul was praying. How often had Saul done that? 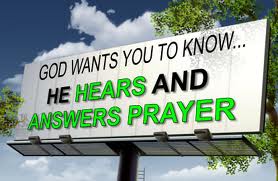 As a Hebrew of Hebrews Saul knew the Old Testament. He attended the Synagogue regularly. The discipline of prayer was part of his life. But prior to his conversion it had all been worthless. He did not know Jesus. So even if this was the only example available, it’s enough to say that lost people pray. That’s not really the point. One’s prayers are borne of ignorance or insight. It’s one or the other. So what was that thought about prayers when the guy prayed to the tree?

A Convicting Word About Prayers

As I saw the guy offering prayers before the tree I was amused. And then it hit me:
Which is worse, praying to something that cannot hear or answer, or NOT praying to the One Who can and does do both?

About the featured image: The picture was captured in an internet image search. It fits the need of capturing attention related to my post title. There is no implication or intent to say the person in the picture is praying to the tree. Just the usual disclaimer… 🙂