How to Survive Going to Church 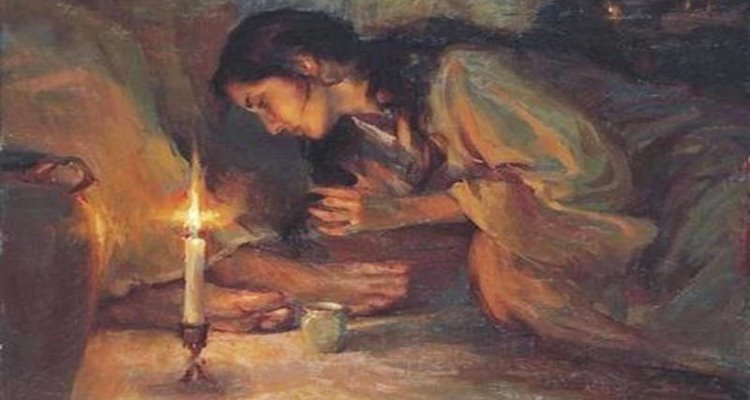 “Going to church” is something of a metaphor. The phrase describes someone’s religious, devotional life. Should we be part of a church? Yes. Jesus died to establish the Church. Scripture has many instructions and admonitions for its mission and our involvement. That said, far too many church goers have ‘scars’ to prove they went! I talked to one of these people today. It was a conversation, in essence, I have had many times with many people. The problem is frustrating, real, and it can be avoided.

First, our culture seems to have bought into the idea that ‘going to church’ satisfies all the Lord requires of us. The demand on our lives is to be the Church. Going takes a couple of hours, maybe three, in a week. Being is a 24/7 proposition. The difference is too much to discuss here.

Second, there is no perfect church full of perfect people. It should surprise no one that things won’t always go as the Lord intended. And imperfect people have agendas and opinions.

The most common ‘agenda’ is control. Who gets to be in charge? It doesn’t matter if the item to be ‘controlled’ is the calendar, meeting spaces, the budget, or the entire church. Squabbles arise due to forgetfulness. Yes! Folks forget, “Submit yourselves one to another,” and, “Let each of you consider the other as more important than yourself.”

How are agendas achieved? Through opinion. Mr. “Somebody’s” mission is for you to know he’s somebody. When you take part, you are supposed to pay attention to what he says because he is somebody. Your attention helps his agenda/mission. Then there are the folks who wear their feelings on their sleeve and just dare anyone to upset them. Their mission is to get attention and drive their agenda. These people also suffer from forgetfulness: “Don’t think more highly of yourself than you should.”
Forgetfulness in the Church is a problem. It’s a harmful problem because people are hurt by it. But forgetfulness has its place in genuine worship. And God has preserved examples from which we can learn!

Bypassing these problems is beautifully illustrated by a woman of questionable character. She went to worship Jesus (went to church?) at the home of Simon. Many of the people around Jesus were Somebody’s. They didn’t like this woman crying on Jesus’ feet and pouring expensive perfume on Him. She came to worship in the same way Jesus came to be worshiped. She held nothing back. He was worth the investment.
The snide comments and derisive looks of the

crowd did not deter her devotion. What they said had no effect on her because they were not the focus of her attention. Seeking their approval would have diminished her focus on Jesus. That would have been wrong.

Further, her mission was worship and she was determined to accomplish it with total abandon. She knew Who she was trying to please. That, too, was a case of forgetfulness: she forgot about herself. I can’t say she ‘remembered’ the words of Paul because Romans wasn’t yet written. But she illustrates the truth of Romans 14:4: Who are you to judge the servant of another? To his own master he stands or falls; and he will stand, for the Lord is able to make him stand.

Remember Whose you are and Who you serve. Loving and serving Him with abandon won’t keep the Somebodys from talking. But like this woman, you can know the blessing of the Master’s approval. And that’s not something to survive for, it something to strive for!