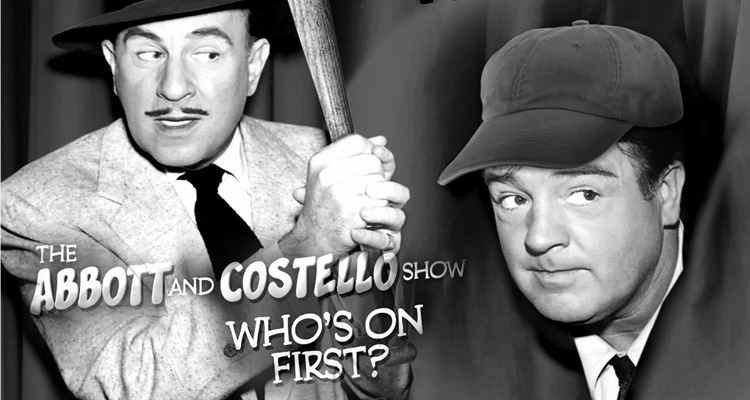 Who will be first? How important is that? The ‘super saints’ will don their humble hats and say it doesn’t matter at all. In some ways they are correct. But what about:

That last one brings people like Neil Armstrong to mind. He was the first man to set foot on the Moon. Being first can matter in many ways. And to that end, please take a look at part 1 of this guest post by my friend, Jeff Mann.

Who will be first? – Jeff Mann

I’m sure we’ve all watched a video clip of Abbot and Costello’s, Who’s on first? If you have never seen it, give yourself a treat and look it up on the internet. It’s a great lead-in for asking my question: Who will be first? 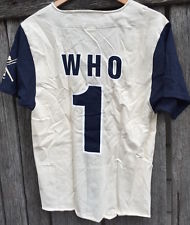 I have grandsons who are 4, 6, and 8 years old. Typically when they play together, there is almost always a spirit of competition. Being “first” at anything and everything is a big deal. Offer an ice cream cone to a group of boys and ask, “Who wants to be first?” You’ll see what I mean.
In June, 2013, the Associated Press ran a story about the Spanish submarine, the Isaac Peral. The Isaac Peral was the first of five newly designed diesel-electric submarines commissioned by the Spanish government. Just before completion, someone discovered a serious problem. The Isaac Peral was too heavy to float. Engineers were afraid that the submarine would not be able to resurface. A consulting firm was hired to investigate. And the story included a few details about possible solutions. The problem was, none of them were going to be cheap!
As bizarre as this story is, it gets more interesting. My engineering background caused me to be curious as to how this could happen. I researched the internet until I found a report in a newspaper in another country. The entire problem centered around a tiny dot. During the design phase of construction, someone made a small mathematical error. A dot – a decimal point – was put in the wrong place. 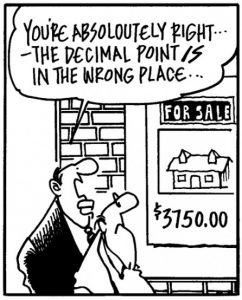 A decimal point may only look like a tiny dot. But its placement in a numerical sequence has a tremendous impact. Placing a single little dot on the right side of a number guarantees the number receives its maximum value. And placing the dot on the left side of a number reduces it to a fraction of what it could be. This is how a tiny dot cost the government of Spain millions of dollars.

To become who and what God intends us to be, Jesus must have first place in your life and in His church.
The lesson in all this is that we can’t successfully build our lives, our churches, or even the Kingdom of God if Jesus isn’t in first place. To make and keep Jesus #1 in your life, make sure the dot is in the right place. If we want to be sure about Who Will Be First, the life of every believer should look like this: