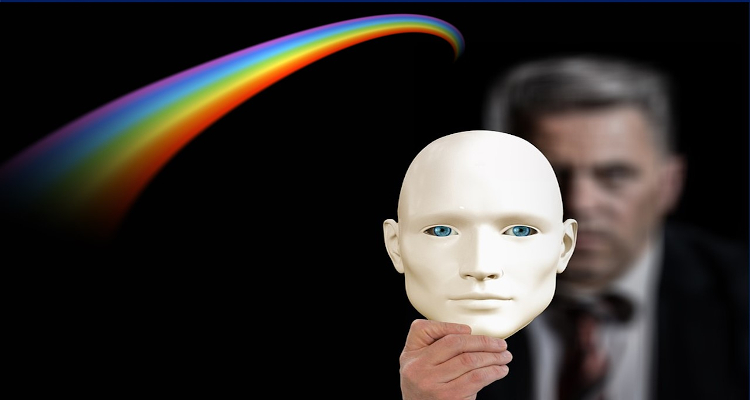 I am old enough to have watched the original What’s My Line show on a black and white television. OK! I admitted it. If you’ve seen it at all, it was probably on TV Land or some other ‘classic’ channel. In keeping with the show’s format, let me ‘sign in’ a character and see how long it takes you to make a positive I.D.

To be transparent, the original version of this post appeared in May, 2014. I was preparing our syllabus on Genesis 1-11. This merits a mention today as we have taught that course multiple times. AND, I am currently teaching it again in a U.S. church and recording the sessions for production in EquipUs U – www.e-quip.us

In addition, I am also teaching through the book of Revelation. I’ve done Genesis and Revelation in the past. But, I’ve never worked through them side by side. It’s an incredibly fascinating and informative exercise. The Revelation material will make its way to EquipUs U. And this serves to let you know why some of the parallels in these ‘bookends’ of Scripture will be appearing here in coming weeks. If you want to get ahead, enroll in EquipUs U!  Now, back to What’s My Line…

Our ‘guest’ had a great desire to be used by God. (Maybe you can identify with this aspect of our guest’s life.) But there was much more than that to describe our guest. The pertinent facts about our guest are:

Not For The Faint Of Heart

NOW, if you say you want to be greatly used by God and those things are what happen to you, does that change your mind? Are you ready to identify our mystery guest? If you still don’t know the name, these things may help:

O yes, one more thing! There is a fair description of our modern world in the description of our guest. Jesus said,  ‘As the days of Noah were, so also will the coming of the Son of Man be,’ (Matthew 24:37). And this is the thing that connects the days of Noah with the events in Revelation. I didn’t connect them; Jesus did. And the more you study the two, the more stunning and obvious the parallels become. So, stay tuned. Equipping For Life – it’s what we do and we can’t do it without you!