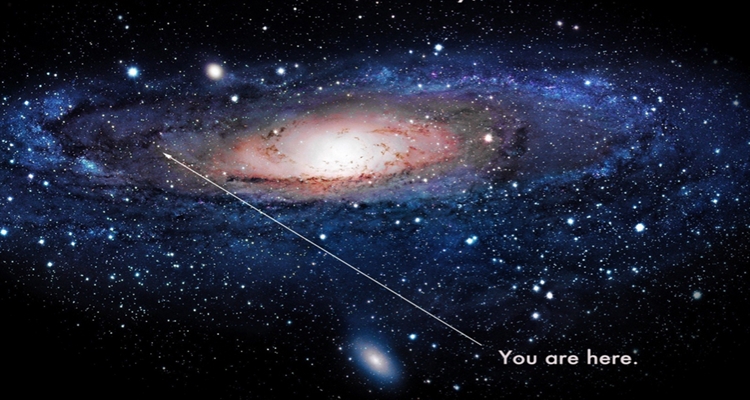 Life Lessons: What’s In A Name?

William Shakespeare used that question. And names can communicate powerfully. We use names like Dad, Mom, or Pastor. They impart a great deal of information. For most of us, the info is good. What about names like:

These names also communicate! So when the Creator of the Universe chose to reveal His proper name, what was it and what does it say to us? That You Are Here line above is just an inkling. How does His name impact the way I live?

In the Old Testament, we see this name for God written as LORD (all caps). Our understanding of the English word Lord doesn’t really communicate what our LORD intended. Why and how did this happen? The Hebrew rendering of  God’s name was done with four letters: YHWH. The Hebrews didn’t write the vowels. This is where we get the name Yahweh.  But this points us to a lesson and a loss! 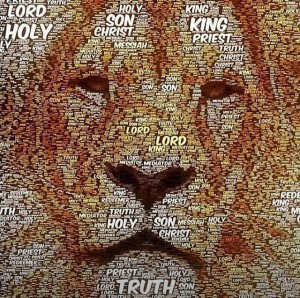 The lesson is this: the Jews were so afraid of using God’s proper name and possibly using it in vain (see 10 Commandments!) that they never pronouced it. If a scribe had to write the name, he took a bath before doing so and used a new quill to write it. That quill was then destroyed because it had written the name of God. That kind of reverence for the name of God is a lesson many need to learn. We should all work to stay as far away from disobedience as possible. Today, too many Christians try to see how close they can get to disobedience without actually sinning.
But we should also note the term YHWH occurs over 6,800 times in the Old Testament. As I said in the previous post, our Father doesn’t intend to be known as a generic God. And by comparison, the simple Hebrew word for God is Elohim. That term is used over 2,500 times in the Old Testament. That fact alone shows us our Father’s intent in revealing His name to us. And if those who know His name trust in Him (Psalm 9:10), then it behooves us to study all the names by which He has revealed Himself.
The loss is we don’t know for sure how God’s revealed name was pronounced. The Jews substituted Adonai for God’s proper name. Adonai means Lord. So in order to distinguish the generic use of the word lord from the proper name of God, it is rendered LORD. From these historic practices we get the name Jehovah or Yehovah. We may have lost the proper pronunciation, but the meaning is still clear. So what lies behind this name?

Answers lie in Exodus 3. God commanded Moses to bring His people out of their Egyptian captivity. Moses wanted to be able to tell the Hebrews Who sent him to them. God’s reply was:

That’s the name revealed to Moses and to us. But God continued to speak. Next, God told Moses to say: I AM has sent me to you. And He didn’t stop there! He added:

The LORD, the God of your fathers, the God of Abraham, Isaac and Jacob, has appeared to me, saying, I am indeed concerned about you and what has been done to you in Egypt…

In the last statement, LORD is Yahweh. Now, we may no longer know how to pronounce it, but we have a clear understanding of what it means. God, not Moses, equates I AM with Yahweh. In verse 14, I AM has sent you… In verse 15, LORD (Yahweh) has sent you… Further, this is God’s forever name, His proper name!

Yahweh was the God of Abraham, Isaac, and Jacob. But Exodus 6.:2 tells us He had never revealed Himself to them as He did to Moses. The earlier believers knew God at a certain level. I AM WHO I AM revealed His name to Moses and Moses trusted Him for the awesome events that would follow in Egypt. I pray this series will help you be better acquainted with I AM WHO I AM so you can trust Him more!
I apologize if this sounds too much like a theology class. It is a necessary foundation for further understanding. The next post will deal with the implications and applications of God’s revealed name. Til then…

Posts in this Series: