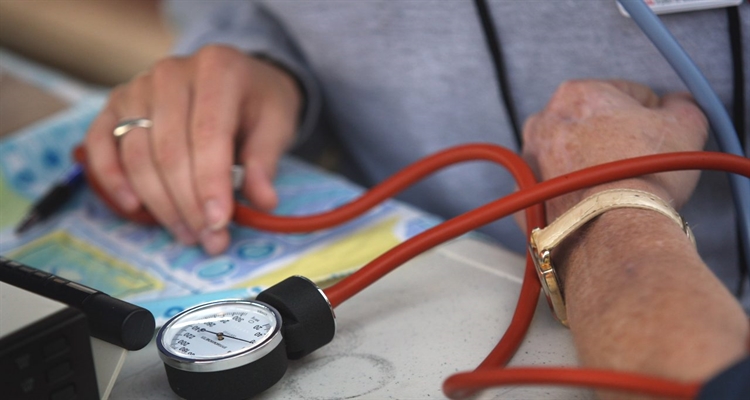 Nothing is quite so disarming as agreement. Have you ever told an evolutionist you believe in the Big Bang? What about discussing universal,

single-payer care? Few in the political arena expect to hear a conservative Christian make either statement. Discussions usually follow agreement. Arguments generally follow disagreement.
Now, do I honestly believe in a Big Bang? Certainly! It’s just not the one evolutionists believe happened hundreds of millions of  years ago.
The real Big Bang hasn’t happened yet! The Bible says the earth and all that exists will pass away with a great noise

(Big Bang) and a fervent heat. Humanists are prepared for  ‘confrontations’ with Christians. But agreement is disarming and opens doors. Agreement gives the possibility for discussion and a defining of terms. Explaining what I mean by Big Bang, and why I believe it, is a great opportunity to share the Gospel! It has resulted in more than one discussion.
Want to acquaint someone with the magnificent love of God?  When you hear someone in the public arena speaking on universal health care, tell them you believe in universal, single-payer care. That will get the attention of just about every liberal you know. Furthermore, your version of single-payer care has already been paid for and won’t increase the national debt. That will get the attention of just about every conservative you know. Bottom line: you will have their attention. How would you take advantage of the moment?

Universal, Single-Payer Care: The REAL One 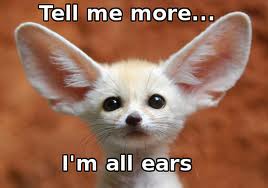 Here are the points for consideration (theirs and yours!). Universal care is God’s idea. A sparrow doesn’t fall that God doesn’t know and care. If He cares for them like that, how much more does He care for people? His care is universal as well as deep. God cared about everyone enough to provide a cure for the most awful condition imaginable. It’s worse than cancer or heart disease. Everyone has it, and it’s fatal in all cases if untreated.
Single-payer is also God’s idea. His plan is free for the recipient, has no deductible, and doesn’t raise any taxes! God’s Single-Payer plan has 100% cure rate for the 100% fatal condition. Only one Person could provide and pay for such a plan. He is God’s Single Payer and His name is Jesus Christ.
The problem is sin and it’s universal. We all have it. The Single-Payer has provided a remedy.  Membership in God’s Single-Payer plan is available at the Exchange. To sign up, just exchange an imperfect, sinful life for the Single-Payer’s perfect, sinless life. It’s only a prayer away! The GOT FAITH? button in the right column will be of help!

Maybe being wise as a serpent in the public arena means giving discussion a chance! These two examples should lead to other creative ways to start with agreement and pursue a discussion. Think about it!