Two Kinds of People in the World, Part 2 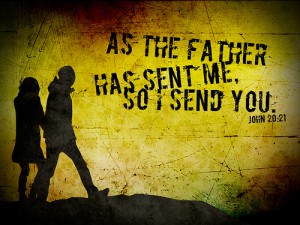 Yesterday, we started with two kinds of people in the world. We looked at the I Don’t Believe crowd. That piece closed with Jesus’ first statement of the Great Commission, “As the Father sent Me, so send I you,” (click here to see Part 1). There are two kinds of people in the world. (I’m actually going to name three.) But the second group is the I Believe bunch.
Dictionary.com defines believe: “to have confidence in the truth, the existence, or the reliability of something, although without absolute proof that one is right in doing so: Only if one believes in something can one act purposefully.” Maybe an example is better than a definition. 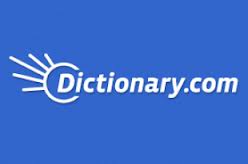 A royal official sought Jesus (John 4:46ff) because his son was very ill. He wanted Jesus to go the boy and heal him. The official got what he wanted. But it came in an unexpected way. Jesus did not go see the boy. Jesus just told the man to go home because “the boy lives.” No one had ever just spoken a word in one place and caused something happen in another place. What should he do? Should he keep begging Jesus to do what he wanted done, or should he go home? What would you do?
Remember the definition of believe? See that last part: ‘act purposefully.’ The man believed and acted! (John 4:50) He turned and started walking for home. His action verified his belief. That’s what the I Believe bunch does. They act on what they believe.

The I Believe bunch is one of the two kinds of people in the world. They take it seriously when they read, As the Father sent Me,… They see that Jesus was sent to show His Father to the world. The Son exemplified the Father’s compassion, confronted the evil one, provided for others, healed the sick, explained His Father’s Word, and walked humbly as a Servant. We could add to that list. But the important thing to add is, we are sent as He was sent. The I Believe crowd knows our task is to represent our Father – as Jesus did. We should embody our Father’s compassion, confront evil, etc.

Believers take God at His Word, act, and find God’s Word reliable and true. That’s what happened in our example. The man walked home and was met by servants who told him his son was well. His question (it’s OK to have some!) was about what time the boy got well. He discovered it was at the same time Jesus told him to go home. And again, he believed! 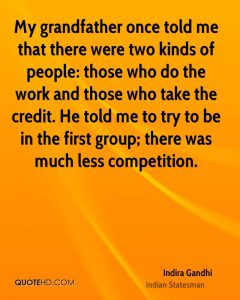