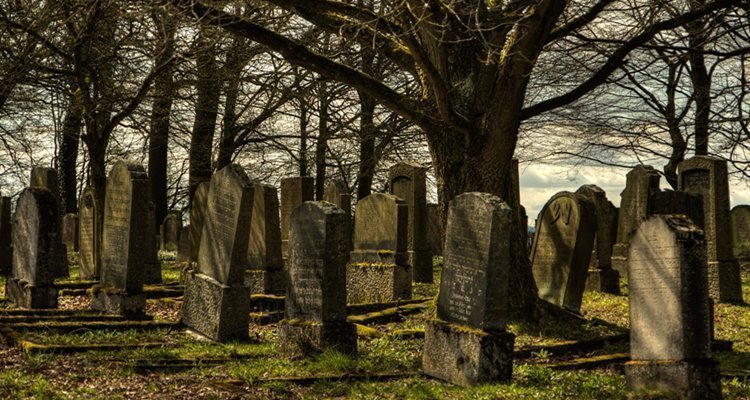 Laughter is good for the heart! A few years ago we had a segment on our website called: Laughter Is Good For The Heart. It was a place to share some of the stories I know about young ministers. Well, for that matter, many things about church life can be funny. Whatever the circumstance, laughter is often the appropriate response. This story is one of my favorites. It will cause some laughter, but you may question some of the ‘facts’ that have been shared. But if it’s true, it seems to me the funeral director or one of the ‘cemetery’ workers could have saved a young pastor a great deal of anxiety. Here goes!

Laughter Is Good For The Heart!

A young pastor moved to a new community and assumed pastoral duties at his first church. He was still new in town when the local funeral home called and asked if he would do a graveside service for an elderly man that had long outlived his family and most of his friends. The deceased man’s remaining friends were also on up in years and not likely to be able to attend the burial. So the young pastor said he’d be glad to do the service. The funeral director gave the date, time, and cemetery information to the pastor and assured him they’d meet at the graveside.

On the appointed day, the pastor left to drive to the cemetery. It was a remote location and he was unfamiliar with the area. He made one wrong turn, and then another wrong turn, found no one to give him directions, and wound up totally lost. He retraced his path as best he could and tried to correct his mistakes. By this time he was already late but didn’t think it would matter too much as he only expected to see the funeral director and a hearse at graveside. 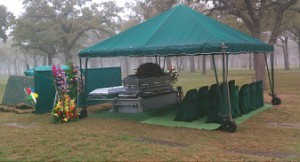 When he arrived there was not a hearse in sight. But he was sure he was at the grave site when he noticed workmen sitting on a dirt pile. They were eating their lunch. And their shovels were nearby. He solemnly walked to what was obviously the grave. He looked in, and noticed the lid was already on the vault and partially covered. He took his notes out of his coat pocket and began to say a few words and he read some appropriate passages of Scripture. The workmen couldn’t hear him very well and didn’t really know what he was doing. But then the pastor raised both his hands in the air and began to pray a loud and eloquent prayer over the deceased. One of the nearby workers asked his buddies, Should we tell him it’s a septic tank?