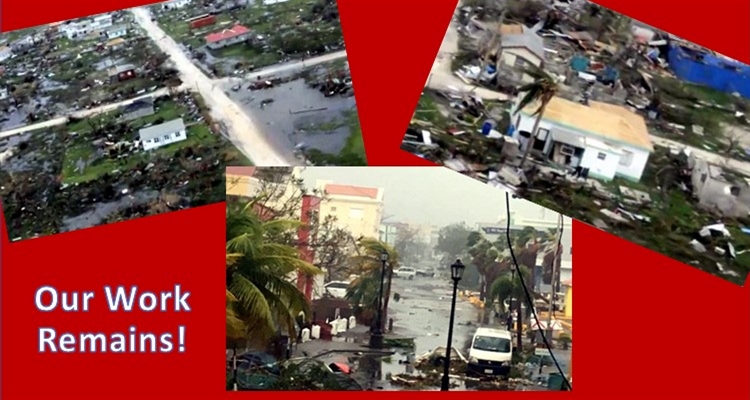 Hurricane Irma is a life-changing storm of destruction. Yet, not everything in its path is destroyed. And did you know Irma’s power isn’t just destructive? It’s also instructive. That aspect came into view just last night! I was asked again about our mission work in the Caribbean. And since this question was just the latest of many, we now have an Irma post! 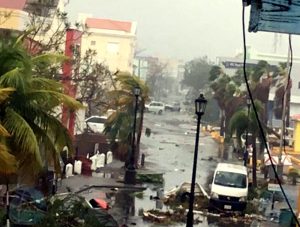 I can’t tell you how encouraging it is to hear that people are concerned and praying for communities along Irma’s route. Friends, former mission volunteers, and church members have called or sent a text to let me know they are praying for people who are going through Irma’s fury. These are the ministry and mission supporters who have invested time and treasure in projects that now lie in Hurricane Irma’s wake. But those investments are not gone. And there’s a reason for that!

Have you ever noticed that God puts significant things in our path when we least expect them? If they were physical objects I think He would put them where we have to take notice or trip over them. My chat in the grocery store was like that.
I had an assignment. I had my wife’s list of four things I needed to pick up before I came home. My agenda was:

Every husband knows that agenda! Well, that wasn’t how things happened. I was just clueless about the real agenda! 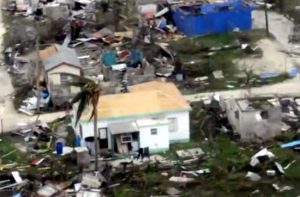 I bumped into a person I hadn’t seen in quite a while. We did the usual catching up on our families. And then I was asked about all our work in the Dominican Republic, Belize, and other Caribbean locations. This individual keeps up with the work of Mission: Hope in general and my work in particular. Concern was expressed that so much of what we had done over the past several years would be destroyed.
I appreciated the expression of concern because I knew it was genuine. I also learned this had been a matter of prayer for this person’s family. This chat was turning into a huge blessing. And it was only going to get better!

The stage was set for something I say many, many times. And this discussion of Irma’s destruction presented and opportunity to bring the idea of mission into very sharp focus. Are you ready? Here it is:

God’s mission is people AND God’s method is people! 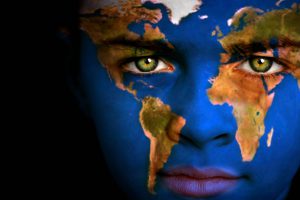 When mission volunteers build a church, school, or orphanage that work is not the mission. That work is the tool that allows us to make disciples. THAT is God’s mission and our Great CO-mission. Buildings are not disciples; people are. And people are what we are called to build. God intends our work to be life-on-life. And that’s how we do mission wherever we go.
Will some structures be lost to Irma? Yes! But that doesn’t destroy the work done in the hearts of people through the power of God. Whatever physical reconstruction is necessary will just be another tool to demonstrate the love and grace of our Father. And more will come to Him because of that work.
We talked about those ideas in the middle of the grocery store. We both left happy knowing that the work we have invested in was not taken away by Hurricane Irma. After all, Scripture says:

Lay up for yourselves treasure in heaven where moth and rust does not corrupt and where thieves do not break in and steal.

And in this case I would add a tag: …and where hurricanes can’t blow it away.

Our friends on the south side of the Dom. Republic are farthest from the eye of the storm. However, friends in Samana are on the north coast. All are in need of our prayers. So please pray and I’ll put updates here or on our Facebook page.