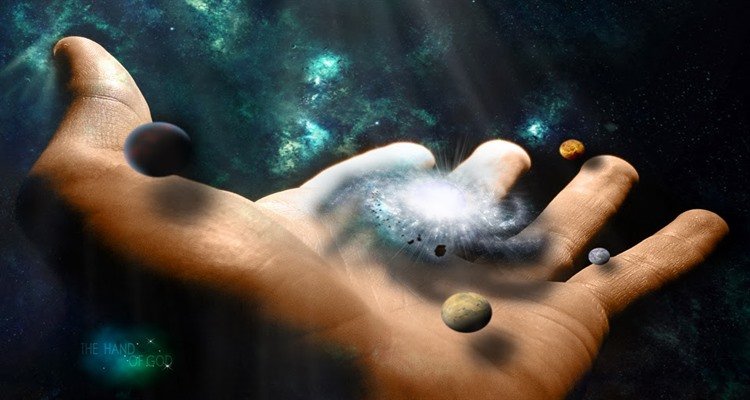 Hands are part of God’s intricate design of Man. And we were, in fact, designed. Evolutionists have problems explaining things like eyes, hands, and a few other God-designed intricacies. Yet, you probably don’t look at your hand very often and think what a marvel it is. But there is much more to a hand than meets the eye! 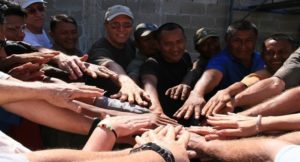 Scripture often reveals God to us in terms we can grasp. It speaks of God’s “hands” in ways that teach us about our Father. It’s not hard to notice I’ve adopted a helping hands “theme” to this website. It’s what we all do. But this post is not about how to be a helping hand or how to give a helping hand. It’s about having you look at your hand for the rest of the day and be blessed and encouraged by your Father’s hands.

Your Father’s hands are creative. But His creativity is used to send you a message. You can see this post and this verse from Psalm 19:

The heavens declare the glory of the Lord, and the firmament shows forth His handiwork.

Psalm 8:2 speaks of the power in God’s hands. The thought seems to be the difference between the ablility of the whole hand compared to that of the fingers. All of His magnificent creation was just finger work for your Father!

When I consider Your heavens, the work of Your fingers, the moon and the stars, which You have ordained.

What His hands create belongs to Him. The beauty that surrounds us declares His glory. Psalm 24:1 says:

The earth is the LORD’S, and all it contains, the world, and those who dwell in it.

Your Father’s hands never get tired. Psalm 102:25 speaks to the infinite, timeless nature of His hands:

Of old You founded the earth, and the heavens are the work of Your hands.

His hands are also a source of inspiration. Psalm 92:4 says His past handiwork should inspire worship of Him:

For You, O LORD, have made me glad by what You have done, I will sing for joy at the works of Your hands.

Pslam 139:13 tell us hands so creative and infinite are also intricate:

For You formed my inward parts; You wove me in my mother’s womb.

Philippians 2 says He was obedient unto death, even death on a cross. The hands that carried the cross also received the nails. The Good Shepherd says we are the sheep of His hand. He offered Himself as the Spotless Lamb of God for the sins you and I have committed. That’s good, but there’s even more!
Revelation 1 tells us He is the One who was dead but is alive again. As risen, victorious Lord, He showed His hands to doubters like Thomas. And know that His resurrected hands hold the keys to death and the grave! His are the only hands worthy to hold the scepter of the King of kings and Lord of lords. His resurrected hands:

His Helping Hands: The Writing

Isaiah 49 records one more wonderful thought. The question is raised about a mother being able to forget her child.  We would instinctively say that couldn’t happen. But too many of us know that disease can cause that very thing. Isaiah records the Lord’s promise that even though a mother could forget her child, He cannot. The names of His children are graven in His hands! Right there beside the mark of that nail is my name and your name. When we will lay our crowns at His feet and He receives our offerings of worship, I just imagine we’ll be able to see our names written on His hands.
Take a look at your hands, remember His, and be encouraged!