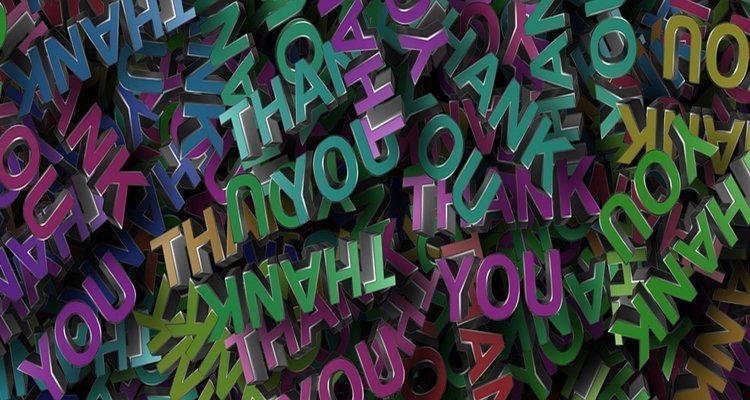 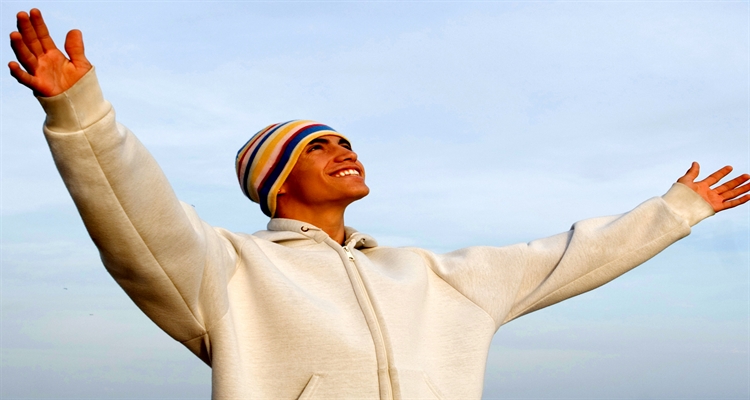 For All That You’ve Done, I’ll Thank You

Thank You and leprosy in the same sentence? That’s an odd combination. Yes! Everyone needs to be joyously thankful, but not all will be. And, NO!, I don’t mean we all need a bad disease. But there is an incredible display of grace and insight behind two little words: Thank You. We see it in Jesus’ healing and I must be guilty of being like the man Jesus healed!

Thank You – The Event  & The Insight

The event is one you probably know. But the insight from it is probably new. So let’s begin with the familiar. Recorded in Luke 17 is Jesus healing 10 men with leprosy. Jesus told all ten to go show themselves to the priest. Verse 14 tells us:

All of them went. All were healed on their way. One of the lepers noticed his healing. Wasn’t leprosy the worst thing that could happen to person? Wouldn’t it be understandable to just keep running to the priest? After all, that’s exactly what Jesus said they should do. But gratitude altered the leper’s journey. He returned to say, Thank You! As I said, you probably know the story.

Those who know me well have probably heard me say, I want to be guilty of saying, Thanks. I used that phrase in the opening paragraph here. I base it on this account in Luke’s Gospel. My aim is to be as guilty as that leper when it comes to giving praise and expressing thanksgiving. That’s what this post is all about.

Thank You – The Insight 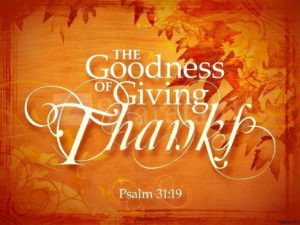 First, notice when the healing occurred. They obeyed Jesus (go to the priest). Their healing followed their obedience. That’s a major factor for anyone.

Second, the leper who noticed Jesus’ healing turned back. It seems he just couldn’t keep going without offering thanks to the One Who had made him well. Grace does that to attentive hearts.

The grace that is bestowed on such a heart draws attention back to the Source: Jesus. Grace causes us to focus on Jesus instead of our usual self-absorbed concerns. Grace draws us from self-focus to God-focus. When we are focused on Him, gratitude is instinctive. We can’t see ourselves in comparison to Him without being grateful.

Third, Jesus taught His disciples with divine brevity. We see that in just one word of this account. You will probably find it surprising. And it was probably surprising to the people of Jesus’ day that this leper was a Samaritan. Outside a leper colony, there would have been no mixing of Jews and Samaritans. The racial hatred was acute. In a leper colony everyone is an outcast. And isn’t that the way it is with sin? No one is immune from that problem. Why do we treat others as if we don’t have the problems they have?

The surprise, and the insight, for us in found in a single word. The Greek word in verse 19 is sozo. That is translated in English as, well. However, there are some other options and that is where it gets interesting!

When the man said, Thank You, to Jesus, Jesus said to Him:

Stand up and go; your faith has made you sozo (well).

Sozo can also be translated is whole or saved. Think about that just a minute. Now, think about this: the man had already been healed of his leprosy. So what wholeness or wellness is Jesus addressing? 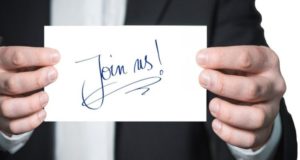 Does God not give a measure of grace to every person? Yes, He does. How many notice His grace and turn aside to thank Him for it? When a person notices God’s divine grace and responds to it, what do we call that?

There really is something worse than leprosy. It’s called sin and we all suffer from it. Nine lepers were physically healed. Only one was made whole! Should you be as guilty of saying, Thank You, as that tenth leper? You betcha!!!

Being Guilty: For Me

This is where my thoughts run today. They are all about amazing gratitude. As many know, we have been trying to raise funds to help do some needed construction work. When the Lord provides,  I am trying to be as guilty as that tenth leper of saying, Thank You, Lord. What a blessing.