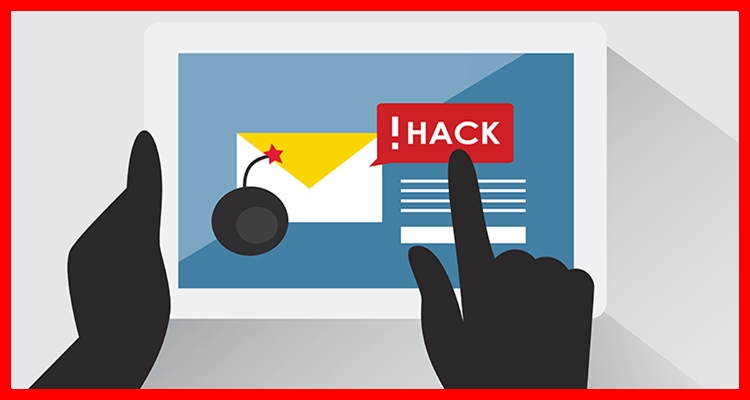 I suffered an email hack! Is that relevant on a devotional blog? It’s important for anyone that may have received a suspicious email from me or this ministry. But the timing of this event and others gives us a worthwhile devotional opportunity! It’s another of those invaluable lessons we see in front of us every day.

As I was going through my morning email I saw a note from a friend. The contents were a forwarded email (supposedly from me) and my friend’s note to me:

That kind of news will put a dent in your daily to-do list. I had to get account verifications and new log-in information. Stored passwords on computers and phones had to be reset. In short, it was a pain. Many of you have had to deal with this kind of thing.
Much of the morning was consumed with addressing this problem. When I got back into my account several more emails had arrived. Some were important and others were about current events. That’s when it hit me: Who is concerned with truth? Why did that come to mind? 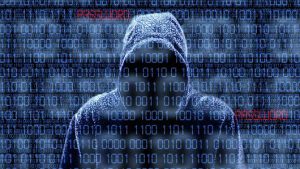 A leaked tax return is in the news. How it’s being treated is stunning. It was just July when we learned of the email hack just ahead of the Democrat Convention. Those impacted by that event had quite a few things to say about identifying the hacker(s). The public was encouraged to view any such leaked material with suspicion. After all, who could be certain about the truthfulness of things released by a hacker? (There’s a good thought coming, hang on!)
And we still remember the undercover video/audio recordings of executives with Planned Parenthood. What was the media resonse to that? It was to attack the people who exposed the foul practices of that organization. No matter how vile the practices were, it seemed a far greater outrage to some politicians and media personalities that someone would uncover the truth. And truth is the point.

I had no doubt I could notify readers, donors, and subscribers of the hack and be believed. It’s a simple matter of telling the truth. That’s what believers are called to do. We are not to treat truth as a matter of convenience. But that is exactly what is going on today on ‘news’ broadcasts of every type.
Now, do I really care about Trump’s supposed tax return? I care because it provides a backdrop for two important points.

As Americans, we have an institution with Constitutional protection: Freedom of the Press. And yet it 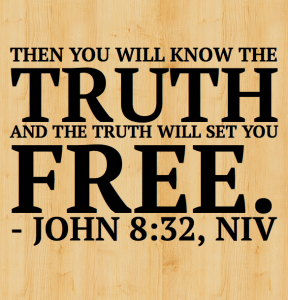 takes nothing more than the little I’ve written here to see that truth in the press is a matter of convenience to themselves. Truth to them hasn’t been objective in how long?
If their causes or candidates are potentially hurt by an email hack then they tell everyone to be suspicious. If a more current hack or leak fits their agenda then it’s ‘full steam ahead‘ and everyone can believe the hacker or the leaker. Inconsist only begins to describe this situation.

This is very instructive for us even though it’s a negative example. Do you remember Jesus’ conversation with His disciples in Matthew 16? Jesus asked His disciples what other people were saying about Him. Then He asked the disciples who they said He was. Peter made that great confession about Jesus being the Christ, the Son of the Living God. That was a clear statement of truth. Truth is lasting and does not change.
In response to Peter’s confession, Jesus made another statement of truth:

Blessed are you, Simon Barjona, because flesh and blood did not reveal this to you, but My Father who is in heaven. I also say to you that you are Peter, and upon this rock I will build My church…

A wordplay takes place in this exhange. The word for Peter means pebble. When Jesus said, Upon this rock… the word translated as rock means huge boulder or mountain of stone. What is that mountain of stone upon which Jesus will build His church? It is truth. It is a Who and what all at the same time. Jesus is the Way, the Truth, and the Life. And He has promised to build His bride upon the declaration of truth.

Is such a declaration always convenient? Is it always easy? Take a look at Acts 2, 3, and 4. Peter continued to declare Jesus’ truth. It got him arrested. However, by that time over 5,000 people had come to faith in Christ. Jesus was busy building His Church through declared truth. Truth was not a matter of convenience to Jesus or Peter.
Truth should not be a matter of convenience to the Church. If we declared it as boldly as Peter and John did in the book of Acts then our society might look different than it does.
So as you watch or listen to today’s ‘news’ I hope these thoughts come to mind and challenge you to always traffic in the Truth!

If you plan to do some Mission Shopping through this site let me recommend an Amazon Prime membership. We have one. We have saved MORE than its cost in free shipping of items bought through Amazon. There are other benefits as well.