Tale Of The Nail – And Other ‘Small’ Things 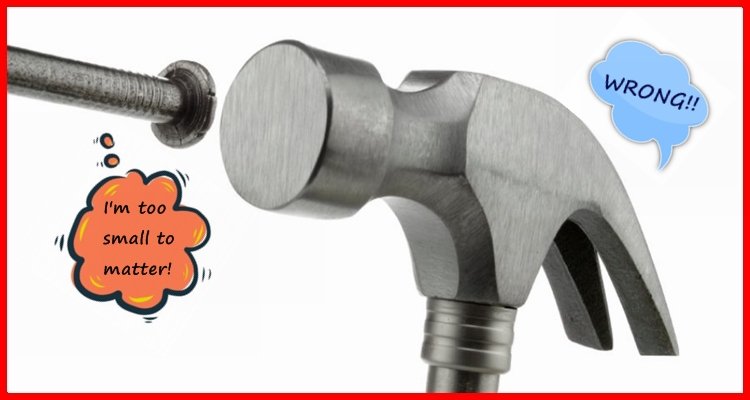 For Want Of A Nail is a famous proverb. It’s point (pardon the pun) is overlooking small things can have very large consequences. And that’s true for many aspects of life. So why are we so prone to utter the same line as the nail in my picture? And what does this discussion of a nail have to do with ministry and missions? Actually, quite a bit! 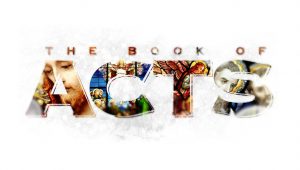 I recently completed a syllabus on the book of Acts. We taught through it in our Pastor Training School. Completing the syllabus was greatly helped by events in the church I serve. We spent 9 months taking our people through the book of Acts. And when I prepared the study guide for Acts 13 this proverb came into view. It’s applicable for each of us, our churches, and this ministry.

Chapter 13 opens with a directive from the Holy Spirit. God was about to change the world. But His very simple (small?) command was this:

Set apart for Me Barnabas and Saul for the work to which I have called them.

Had they known all that this first missionary journey would set in motion they may have protested. That would have made them like the nail in my picture and like many of us. But they didn’t know what God would do with simple obedience. And that is the point of the proverb. The small things matter. Obedience seems a small thing. But in God’s hands it can change the world.

For Want Of A Nail

And that is why I connected this passage with the famous proverb. The Benjamin Franklin version goes like this:

The Nail: Ripples Through Time

Every local body of believers is worshiping because of that prayer meeting at Antioch (Acts 13). God was not intent on growing the fellowship in Antioch to astronomical numbers. But He was intent on sending them out to make disciples in many other places. That in turn would enlarge the Church into hundreds of thousands of believers. Consequently, their actions would establish a line of faith and ministry that reaches all the way from them to us!!! A small thing can really make a HUGE difference.

To make that point, I ‘reworked’ the proverb. It went like this:

God really is into the details. The problem, from our perspective, is He doesn’t share all the details with us. He just asks us to do a little thing: obey. And we so often protest…just like my nail.

The Nail: Security & Get Over It

There are two points here. And there is a request. First, using the analogy of the nail is not something from way out in left field. Notice the words of Isaiah:

I will drive him like a peg in a firm place, And he will become a throne of glory to his father’s house.

Can God drive us securely into a firm place? Yes. Will we know all that will become of being yielded to Him? Probably not. And that’s why I said, Get Over It! My small step of obedience is the thing required. My faith acknowledges that He knows what He is doing and that He can bring mighty things from actions that seem small to me. We can easily see this concept and probably agree. But so many times we fall for the enemy’s lie:

You can’t do the big thing, so just take the easy way and do nothing! 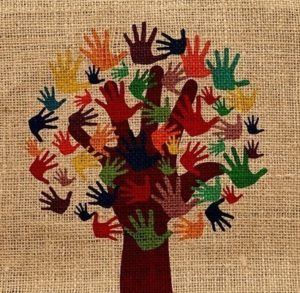 The truth is, I can’t do the ‘big thing’ anyway. Neither can you. I can’t do anything that might be considered big or worthy. My strength and wisdom is not sufficient. And this gets me to the point of encouraging you and asking a question.

Let God drive you where He knows you will secure. I can say it another way, Do the small things. That is what we need. Each of us is capable of the small things. And maybe that’s an encouraging word to you. I hope so.

My question is this: Will you do some small things for this ministry? I can’t count the times I’ve heard someone say they can’t do much. And then because they apparently lack the faith or understanding that God is the One in charge of the results they just do nothing. It seems their vision stops at the end of their own abilities. That’s tragic for any of us. Why? We should focus on the limitless abilities of our Father. With Him, all things are possible!

Some small things are: 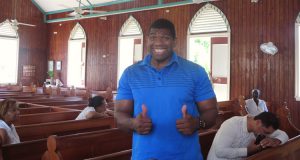 Sharing and asking questions are two very small things. But you don’t know who they may touch. We have many ministry opportunities before us at any given time.  But opportunity must be turned into reality. That happens when you can share our mission opportunities with a friend, a family member, or your pastor. You can also ask and encourage those same people to be mission volunteers. And you give a helping hand as we work to Equip For Life. Just click the Subscribe button for more info on that.

What will become of your sharing, asking, praying, and being a helping hand? Specifically, I don’t know. God’s glory is a good, general answer. I know that and I know this: But for the want of a nail…