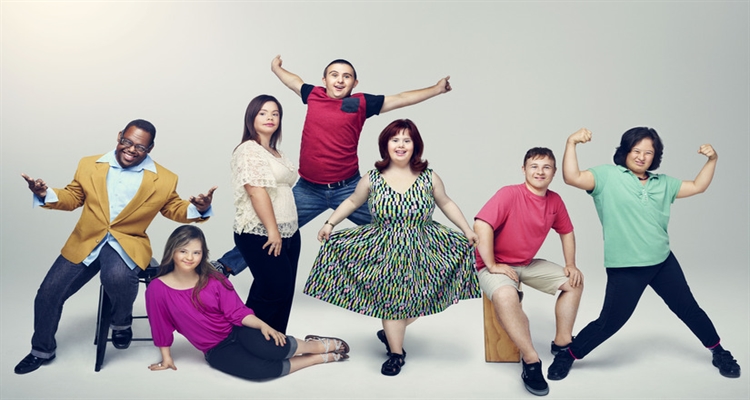 I know. Most of the entertainment world is at odds with Christian values. This Reviews and Recommendations post might help us find something worth watching on the one-eyed monster! 🙂

Reviews and Recommendations: Born This Way

It’s one of those weird/funny things for me to be doing this post. Earlier this week I saw an ad for a show I’d never heard about. The show is: Born This Way. Since Hollywood has a very well-known, left-leaning agenda I assumed some things about the show. I immediately dismissed it from my thoughts and had no intention of ever turning it on.
Today I was looking at some sites I follow. You know one of them is Relevant Magazine. Right there at the top of their page was a blog post about Born This Way. The title included the words, Pro-Life. I read the blog.
Now, I haven’t seen the show. However, I have never been disappointed in things I find on Relevant Magazine’s site. So, the opening lines of their post are included below. At the bottom is a link to the full blog post by Sean Hurd. Season 2 of Born This Way is about to open. I think I’ll see an episode and go from there.

Sean McElwee is most likely the first person with an intellectual disability to achieve celebrity status in the United States.
If that sounds like an exaggeration, you haven’t seen the massive billboard on Sunset Boulevard in Los Angeles featuring Sean’s face, part of the marketing campaign for A&E’s game changing reality show Born This Way.
The premise isn’t much different than dozens of other cable programs in syndication: Seven friends set out to chase their dreams as the cameras capture the obstacles, laughter, tears and relationship drama that comes along with it all.
What makes Born This Way different is that all seven of these friends have Down syndrome, a genetic disorder marked by slowed mental development, short stature and modified facial features.
Down syndrome isn’t as well known as autism, mainly because the genetic disorder can be tested for in pregnancy, and between 60-92 percent of parents choose to abort their child as a result of the diagnosis. Those fortunate enough not to be aborted must overcome the same stigmas that all people with disabilities face in modern culture.

[KB: the paragraphs that follow let you know this series makes no attempt to play on your sympathies!]