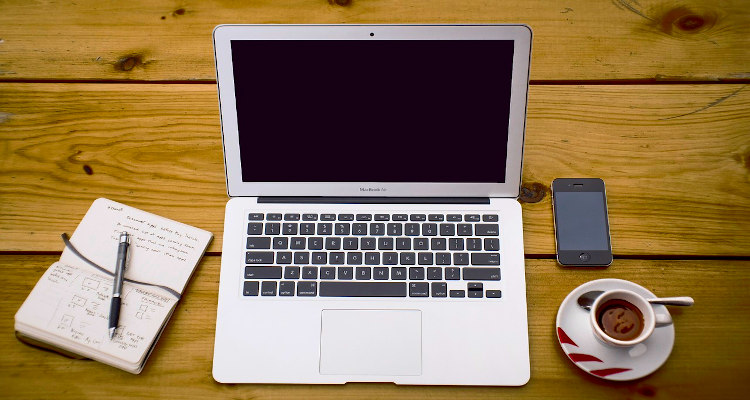 What does the word legacy bring to mind? Some people would think of business titans. Names like Steve Jobs (Apple) or Bill Gates (Microsoft) come to mind. Earlier examples are names like Astor, Rockefeller, Hershey, Gates, Heinz, and Vanderbilt. All these would all be considered legacy names. Others might think of institutions like Harvard, Mayo Clinic, or Moody Publishing. And for clarity, legacy is not to be confused with dynasty (apologies to the Auburn & Alabama fans – YES! I know another season is about to begin)

A Lesson In Legacy

A name you may not associate with legacy is Asaph. Among other things, he wrote a dozen of the Psalms (50, 73-83). Asaph was from the family of Gorshom and a Levite. When David brought the Ark into Jerusalem, Asaph was selected to lead the worship (see I Chronicles 15:16-19).

This man’s work was apparently notable. After the Ark was brought in, he was one of three men appointed by King David to serve as chief musicians and oversee worship in Israel (I Chronicles 16:5). The other two were Jeduthun and Heman. Their role was to minister elsewhere in the country, but Asaph was assigned to Jerusalem.

Asaph had many sons who were also faithful in worship and service. They were given charge of the twenty-four companies of musicians that prepared the dedication of Solomon’s Temple. Asaph’s legacy was so great, the ‘Sons of Asaph’ had a place in Israel’s worship history for many years. They led worship in the revival of Hezekiah (2 Chronicles 29) as well as the revival led by Josiah (2 Chronicles 35). When Ezra brought the people back from captivity, the Sons of Asaph were there (Ezra 2). They were still leading worship when the Temple was again dedicated in Jerusalem (Ezra 3). 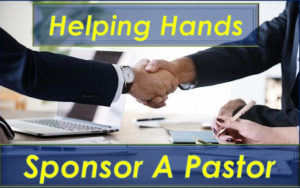 From the time of David to the end of the exile was a long time! This family was faithful and we can still learn much from the legacy of Asaph. But it can’t be done in a single blog post!  So look for some future Lessons in Legacy. And we can work together for a Kingdom legacy!

For perspective, think about the family of Asaph. Then think about 2 Timothy 1:5, and the faith legacy that Paul traced from Lois, to  Eunice, to Timothy. Now, put your name in a line of faith. Who came before you? Who will come after you? Think about it! Legacies aren’t accidental – they are built! .

PS – Have a GREAT holiday!