Your Greatest Blessing: Running From It or Running to It? 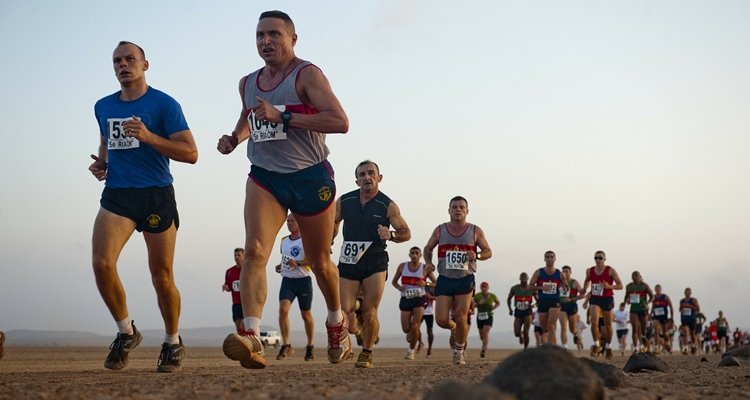 What are you running toward? That question was in view during a recent conversation. It’s normal for me to have daily conversations with pastors. It is unusual for one to tell me what I heard in this particular conversation.

The pastor I spoke with is a friend and his church has been active in supporting this ministry. A few months ago this pastor asked me to get in touch with a friend of his. The pastor told me his friend had recently mentioned a desire to get involved in a mission project. I spoke with the gentleman and it seemed there was always a ‘reason’ he couldn’t commit to a mission project. However, every time we spoke he would repeat his desire to be involved in a mission. He’d do the next one ‘for sure.’ To date, that has not happened.

My pastor friend and I were talking about the general state of affairs in many churches. How, or whether, churches are involved in missions was a large part of the conversation. Then he asked if I remembered the conversations I’d had with his friend. His said his friend was a modern-day Jonah. He’d been called to a mission but was running as fast as possible in the opposite direction. Based on the new details he shared I’d have to agree.

Why do people do that? At what point has

Acts 8 is one place we see a person running toward his mission. God told Philip to go down the Gaza road and meet a man in a chariot. Acts 8:27 begins simply,

So he got up and went…

Seems so simple, right? But his quick, simple obedience resulted in the Gospel being taken into Africa. It also resulted in Philip being ‘beamed up’ and taken to another place. Really! Check it out can find on this page. We never know the details that wait behind or beyond our Yes to God. Whatever it looks like, you can rest assured it will be your greatest blessing. The only question is, are you going to run from it, or to it? Think about it…