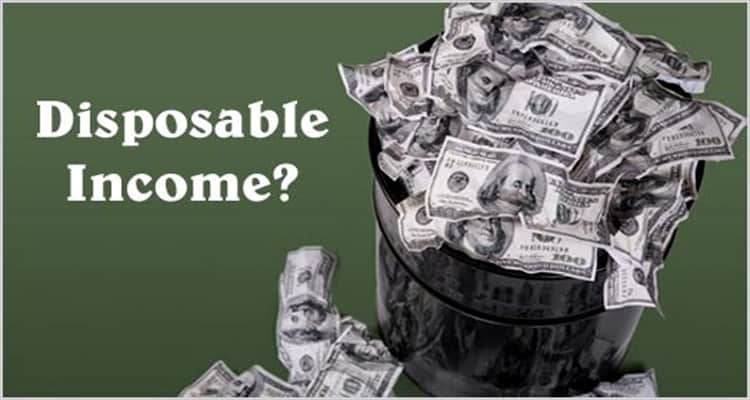 How many things are disposable? Is money one of them? Just look at the items in the picture! There are several disposable items including: 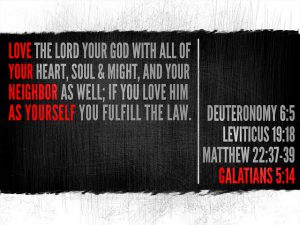 And then there is the matter of disposable income. We all used to know what that was. We may remember that kind of income. And we know the term doesn’t mean money we throw away. It means money that’s available for discretionary purchases.

My thoughts on disposable things have nothing to do with anything we throw in the trash can. I’m thinking about something or someone at the disposal of another. It’s like disposable  income: available.   Now, specifically I mean you and me. We are to be at the disposal of Christ. That’s fairly basic, right? Maybe that’s the case. But this very elementary point is at the beginning of one of Scripture’s best-known passages:

But the eleven disciples proceeded to Galilee, to the mountain which Jesus had designated. 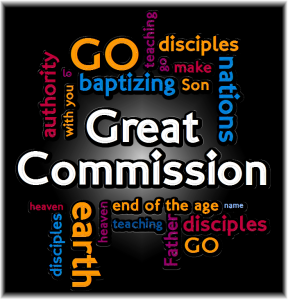 Jesus appeared to the women in the Garden on Sunday morning. He told them to tell His disciples to meet Him in Galilee. Jesus’ wording likely meant any or all of His followers, not just the eleven remaining disciples.

This had also been part of Jesus’ conversation with the disciples after the Lord’s Supper. There was a planned meeting, and Jesus’ followers showed up. They were at His disposal.  These disciples were ready and available. They wanted to see Him and hear from Him. Their coming was marked by anticipation and worshiped. In our modern sports vernacular, they were ready to get in the game. 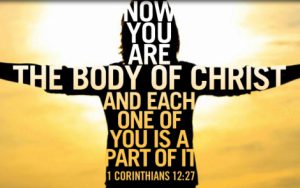 This week’s mission team is a group of people just like that. We have quite a list of things to accomplish. And each volunteer has made themselves available to be used by God. You will be hearing about them as we are able to share. I say it that way because internet connections that are already ‘iffy’ are being knocked out by thunderstorms. So, if you will pray for the the work AND the connectivity we will be sure and share our progress. But there is a closing question for you:

Are you disposable today?

The answer is, “Yes!” The real question is, “For whom?” Think about it!