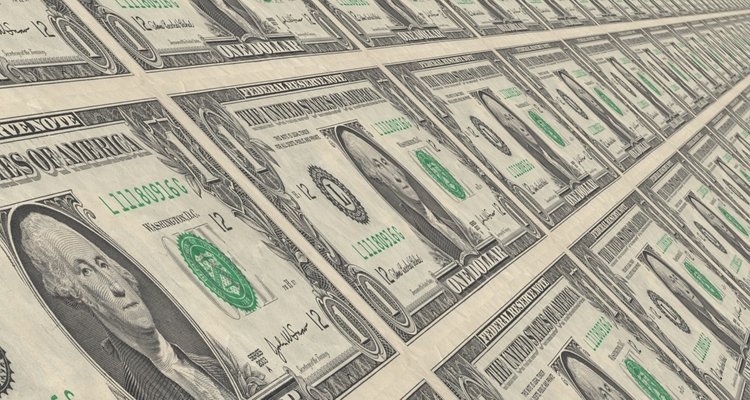 Are you happy with our cultural scene? Do you feel overwhelmed and a little hopeless by what you see? Have you wondered if there is a way to effectively engage in the cultural wars? There are answers to these questions. I think you’ll find them helpful!

It may seem overwhelming. But we have no option about engaging our culture. Christians of every age have had to engage those around them. That has included vile Roman emperors, invading hordes, pagan systems of thought, corruption in the Church, and governments that suppress and oppose Christians at every turn. Hmmm. That list was meant to be a broad historical review. But most of it describes the world we live in! What’s missing and how can modern-day believers effectively be salt and light? That is, after all, what Jesus commanded us to be – in all cultures of every age!

For the past few weeks a particular word from Scripture has been on my mind. So it’s not new. It is an ancient word. The prophet was addressing the cultural situation of his day. And it seems the more things change, the more they stay the same. Notice in Isaiah 59:13-14 how Isaiah described his day:

Transgressing and denying the LORD, and turning away from our God, speaking oppression and revolt, conceiving in and uttering from the heart lying words. Justice is turned back, and righteousness stands far away; for truth has fallen in the street, and uprightness cannot enter.

Truth has fallen in the street. Lies are all around us. And Isaiah was not alone. A similar observation was made by another Old Testament prophet. But he was observing the future! Daniel 8:12 says of that time (and its evil ruler):

And on account of transgression the host will be given over to the horn along with the regular sacrifice; and it will fling truth to the ground and perform its will and prosper.

Truth: down in the street or flung to the ground. Sound familiar?

You see the answer. Our currency in any age is truth. God calls us to truth in all things. Call us truth-traffickers. But it’s one thing to know the truth of Scripture. It’s another to protect yourself from the lies culture throws at you every day. We have to know our culture in order to engage it with the truth. The times prophesied by Daniel may still be future. But even casual observation will tell you we are headed to that time – and we seem to be in a hurry!

So it should come as no surprise that the following piece caught my eye. You know I have several sites I follow. One is the Colson Center for Christian Worldview. Their blog is Breakpoint Daily. Today’s post is by John Stonestreet. Please take a look at the opening which I clipped and pasted below. I have also included a link to the entire article. I’d encourage you to read it.

And one more thing…

The goal of this site and our ministry is to equip disciples with the truth of Scripture. We also help disciples know how to engage their culture with that truth. But it takes many gifted observers and writers to keep us up to date on a world that changes at a maddening pace. So let me encourage you to take a look at the Colson Center and similar sites. And don’t let truth fall in the street!

by John Stonestreet
The joke was played on academic journals, but the politically-correct corruption of higher learning is no laughing matter.

Twenty years ago, mathematician Alan Sokal set out to prove that postmodernism in academia was “fashionable nonsense.” So, he wrote a gibberish paper combining post-structuralist lingo with physics terms, and submitted it to the journal, “Social Text.” Not only was his deliberate drivel accepted, but over 1,500 papers have cited it as source material.

Fast-forward to 2018: Three others professors decided to see if they could get past the peer-review process and reveal that fashionable nonsense lives on. Professors James Lindsay, Helen Pluckrose, and Peter Boghossian—all professed liberals—wrote and submitted baloney research to academic journals specializing in a brand of social activism these highly-credentialed pranksters call “grievance studies.”

Their mission? To demonstrate how simple it is to get “absurdities and morally fashionable political ideas published as legitimate academic research.” Or to put it more simply, they wanted to show that journals with itching ears will accept any work—no matter how ridiculous—as long as it validates trendy ideas about race, sex, and oppression.

These renegade scholars were rewarded spectacularly for their efforts. One gender studies journal accepted and published a paper that paraphrased a 3,000-word section of Adolf Hitler’s “Mein Kampf,” using feminist terminology. Another published a mock paper arguing that dog parks are “rape-condoning spaces”…for reasons I’ll leave you to figure out. Reviewers at the same journal requested only a slight rewrite of another paper proposing that so-called “privileged students” shouldn’t be allowed to speak in class. Instead, suggested the authors, such students should learn in silence, and even pay “experiential reparations” by “sitting on the floor, wearing chains.”

Incredibly, the reviewers thought that the fake proposals were too soft on privileged students. [to Full Post]