Beyond Your Fork In The Road 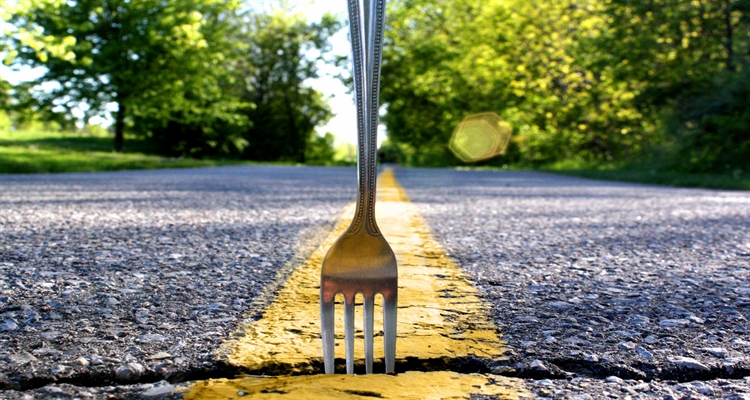 Beyond Your Fork In The Road

How do you navigate the fork in the road? We have all faced them. And we can rest assured we will face them again. So how does one choose the right way? It’s always an either-or choice. Choosing one direction precludes the other. I have good news! There are examples we can learn from and follow.

Fork In The Road: Ease Or Challenge? 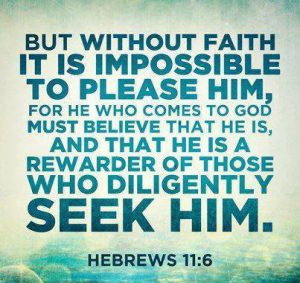 Faith requires the presence of things unknown to me!

It’s a bit uncanny how one side of the fork seems to present an easy path. The other option often appears more difficult. Those difficulties are evident in the things we cannot see; or the unknowns of taking that option. But those unknowns can be the indicators we need in order to make the right choice. I know that doesn’t seem to make sense. And it wouldn’t make sense without remembering Hebrews 11:6. So what happens if we make the wrong choice?
Our Father is the God of grace. He does sometimes allow a U-turn. And that should allow us a little comfort. So we will begin our lessons by looking at a U-turn. It holds a great deal of insight for anyone who needs to make the right choice at the fork in the road.

Fork In The Road: Grace For Mistakes

Genesis 13 recounts Abraham’s return from Egypt. Abraham had a made a choice earlier in his life. God had led him to the Promised Land. And God’s promises to Abraham were repeated to him when Abraham arrived. But the next few verses of Genesis 12 show us two things Abraham saw as challenges: 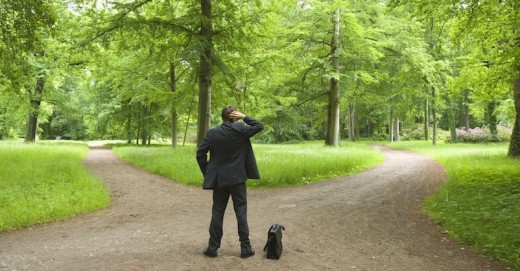 That was Abraham’s fork in the road. And it couldn’t have been more clearly presented than it was in Genesis 12. Abraham wanted to worship God. God had been faithful in bringing Abraham to the Land. But the location of the altar confirms the fork in the road. It was between Bethel and Ai. That’s important because of the meaning of those names:

What Abraham could see was hostile people and a lack of food. What he could not see was the fact that those problems were nothing before Almighty God. The land had been given to Abraham and his descendants. The gift was guaranteed by nothing less than the Word of Jehovah. To stay in the Land would be an act of faith in God. And the house of God is more about living a life of faith than it is a physical location.
That said, a pile of rubble is living without faith; making the choice that seems right in my own eyes. And unfortunately, Abraham chose with his physical eyes and took off for Egypt. He made a poor choice at this fork in the road.

Fork In The Road: Coming Back

Abraham made some serious mistakes while he was in Egypt. Ultimately he had to be reprimanded by a pagan king. And the account of his return to Canaan is also very insightful:

Then Abram went up from Egypt, he and his wife and all that he had, and Lot with him, to the South. Abram was very rich in livestock, in silver, and in gold. And he went on his journey from the South as far as Bethel, to the place where his tent had been at the beginning, between Bethel and Ai, to the place of the altar which he had made there at first. And there Abram called on the name of the LORD.

Abraham was right back where he started. God had gracefully allowed the U-turn, BUT… Think about the wasted time in Egypt. What could God have done if Abraham had chosen to stay? Even though Abraham came back from Egypt with great riches, he returned to the same place as before. He was right back where he started.
So Abraham’s life of faith picked up again right where he left it. And I think Abraham came back knowing that God could have taken care of him if he had acted in faith. God is more than able to bring good even when we disobey, but there is always a cost to pay.

Fork In The Road: Worship 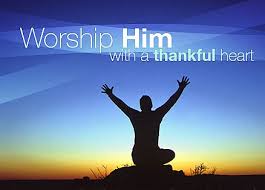 Abraham’s lack of faith took him from his place of worship. That contributed to his sins. He displayed more confidence in his ability to lie than in trusting the power of God. And this absence of worship contributed to temporarily breaking his family apart.
But Abraham’s return to worship is insightful for us. We have no indication that he beat himself up over his failures. Abraham just got busy doing what he needed to do:

These actions restored Abraham to Kingdom usefulness. And we should learn from the example of a humble return to worship. God’s graceful treatment of Abraham should serve as a model for the Church in ministering to believers who blow it at the fork in the road.
And don’t ever think that God is limited to teaching us His Word in only way. This same lesson shows up the end of His book! Revelation 2:4-5 tells to walk in our first love and our first works.