25 Patriotic Truths to Celebrate on July 4 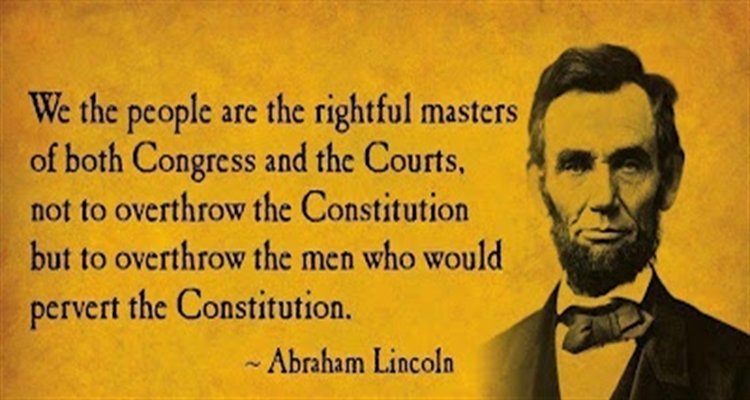 The reason I ask the questions is very similar to interpreting Scripture. We cannot fully know the meaning on the written pages of Scripture until we understand the author’s intent. Additionally, we have to put ourselves in the place of the original author’s intended audience. How did they understand the message? 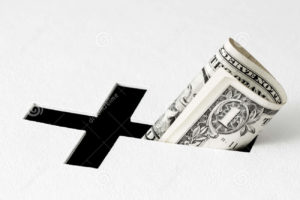 A great example of this is Psalm 23. What we see on the page gives us truth, but we don’t really “get it” until we study shepherds and sheep. Then the passage takes on new meaning!

Patriotic celebrations can be the same way. And in light of our country’s current spiritual direction and condition, it will help us all to take a look back at what earlier generations of Americans have said about liberty, Christianity, and freedom. To that end, I have compiled 25 quotes – it would have been just as easy to get 125! These should help you out, challenge you, and may give you a new patriotic perspective!

Here comes the orator! With his flood of words, and his drop of reason.

KB – We are afflicted with many orators and few who can reason! And they call themselves patriotic.

How many observe Christ’s birth-day! How few, His precepts! O! ’tis easier to keep Holidays than Commandments.

Cursed be all that learning that is contrary to the cross of Christ.

A free people [claim] their rights as derived from the laws of nature, and not as the gift of their chief magistrate.

A judiciary independent of a king or executive alone, is a good thing; but independence of the will of the nation is a solecism, at least in a republican government.

And can the liberties of a nation be thought secure when we have removed their only firm basis, a conviction in the minds of the people that these liberties are the gift of God? That they are not to be violated but with his wrath? Indeed I tremble for my country when I reflect that God is just: that his justice cannot sleep for ever.

Thomas Jefferson, Notes on the State of Virginia, Query 18, 1781

The jaws of power are always open to devour, and her arm is always stretched out, if possible, to destroy the freedom of thinking, speaking, and writing.

We have no government armed with power capable of contending with human passions unbridled by morality and religion. Avarice, ambition, revenge, or gallantry, would break the strongest cords of our Constitution as a whale goes through a net. Our Constitution was made only for a moral and religious people. It is wholly inadequate to the government of any other.

KB – “Only for a moral and religious people” and other quotes show the meaning of “religious” to specifically be Christian. Maybe the Church hasn’t done its job?

He therefore is the truest friend to the liberty of this country who tries most to promote its virtue, and who, so far as his power and influence extend, will not suffer a man to be chosen into any office of power and trust who is not a wise and virtuous man….The sum of all is, if we would most truly enjoy this gift of Heaven, let us become a virtuous people.

If ever time should come, when vain and aspiring men shall possess the highest seats in Government, our country will stand in need of its experienced patriots to prevent its ruin.

KB – Seems we are overrun with vanity and personal aspiration. And that’s not real patriotic!

Without morals a republic cannot subsist any length of time; they therefore who are decrying the Christian religion, whose morality is so sublime and pure (and) which insures to the good eternal happiness, are undermining the solid foundation of morals, the best security for the duration of free governments.

Charles Carroll, signer of the Declaration of Independence

God who gave us life gave us liberty. And can the liberties of a nation be thought secure when we have removed their only firm basis, a conviction in the minds of the people that these liberties are of the Gift of God? That they are not to be violated but with His wrath? Indeed, I tremble for my country when I reflect that God is just; that His justice cannot sleep forever; That a revolution of the wheel of fortune, a change of situation, is among possible events; that it may become probable by Supernatural influence! The Almighty has no attribute which can take side with us in that event.

Thomas Jefferson, 3rd U.S. President, drafter and signer of the Declaration of Independence, in Notes on the State of Virginia, Query XVIII

I am a real Christian – that is to say, a disciple of the doctrines of Jesus Christ.

Man will ultimately be governed by God or by tyrants.

Now more than ever before, the people are responsible for the character of their Congress. If that body be ignorant, reckless and corrupt, it is because the people tolerate ignorance, recklessness and corruption. If it be intelligent, brave and pure, it is because the people demand these high qualities to represent them in the national legislature…. If the next centennial does not find us a great nation … it will be because those who represent the enterprise, the culture, and the morality of the nation do not aid in controlling the political forces.

The liberties of a people never were, nor ever will be, secure, when the transactions of their rulers may be concealed from them.

It is when people forget God that tyrants forge their chains.

We have forgotten God. We have forgotten the gracious hand which preserved us in peace and multiplied and enriched and strengthened us, and we have vainly imagined, in the deceitfulness of our hearts, that all these blessings were produced by some superior wisdom and virtue of our own. Intoxicated with unbroken success, we have become too self-sufficient to feel the necessity of redeeming and preserving grace, too proud to pray to the God that made us.

I have been driven many times upon my knees by the overwhelming conviction that I had nowhere else to go. My own wisdom, and that of all about me, seemed insufficient for the day.

To sin by silence when they should protest makes cowards of men.

Resistance to tyranny becomes the Christian and social duty of each individual. … Continue steadfast and, with a proper sense of your dependence on God, nobly defend those rights which heaven gave, and no man ought to take from us.

John Hancock, 1st Signer of the Declaration of Independence, History of the United States of America, Vol. II, p. 229

Hope you enjoyed the quotes. But let’s not miss an opportunity to apply. If the patriotic add the greater virtue of being Christian, what should patriotic Christians be doing today? We should remember the collective errors of a blessed nation. And if we recognize the errors, what is the solution? It’s been here all along: