Taking Your Cues – Christ Or Culture? 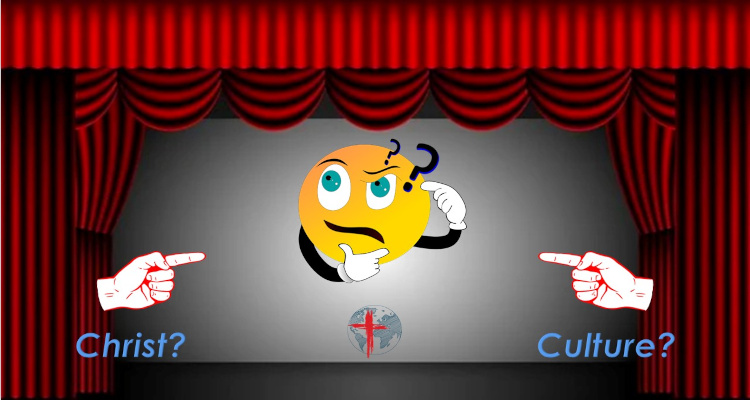 Do we take our cues from Christ or culture? We know what we are supposed to say, but what do we really do? Our brief lives play out on the world’s stage. And where we get our cues makes all the difference!

The Free Dictionary defines the taking cues idiom in several ways. They are all similar, but this one seems best:

Take one’s cue from – Follow the lead of another, as in: I’m not sure what to bring, so I’ll take my cue from you. This expression, first recorded in 1622, alludes to the cue giving and actor a signal to speak.

The previous post in this series concluded: But this sets the stage for what will come! And the stage is my metaphor for this installment of addressing salt and light in today’s culture.

There are common elements in dramatic plays, operas, and symphonies. Each has a score, a director, and stage-hands with varying tasks. We all know this.

What would happen to any of these stage events if 90% of those involved had the original score but 10% had a different score? Chaos would be the result. We would also expect chaos if multiple people were simultaneously trying to direct the production. Directors do have assistants, but there is only one director.

In productions using actors (speaking or singing), the Stage Manager is usually the one giving prompts and cues. And all that is according to the score and the director’s leadership. Hopefully, you are ahead of me with this metaphor and culture.

Most people who read this blog already believe they are paying attention to the Director (capital D!). I certainly hope that’s true. But what about the Christian community as a whole? If we were all following the Director intently, would the culture around us be like it is? The answer is why this series is being written. Let’s continue.

I noted the resulting chaos if a production has more than one director. Well, that’s the nature of life in this world. It is chaotic because most people (on the wide path – Matthew 7:13) are listening to the god of this age (2 Corinthians 4:4). But another group also exists. They are on the narrow path and they are called to follow the Director. And that Director is God (big G!).

When two groups simultaneously occupy the same space with competing agendas, we can expect strife and discord. But what if those who intend to follow the Director are actually getting their cues from the other side? How do we open our eyes to that possibility? It seems helpful to begin with priorities.

Good is the enemy of best. Far too many people settle for a good thing when something better is available. In terms of everyday life, that is unfortunate. But when that choice concerns the things of God, it can be an eternal tragedy.

Scripture is filled with commands for disciples to obey. I’ve called those commands the missions of our lives. A mission is any task we undertake on behalf of, or at the direction of, another. And one of those missions given to us by Another is to be salt and light in this world. How is that possible? 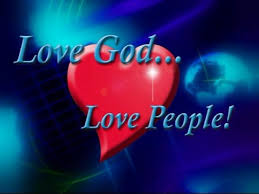 Jesus said all the commands of Scripture are summed up in two:

It is a good thing to love my spouse. It’s better to love God more than my spouse. It’s good to love my children. But it’s better to have a priority relationship with my spouse so that my children learn how to prioritize life. It’s a good thing to love the Lord’s Church – the body of Christ. But if love for Him does not remain paramount, I/we will be like the church at Ephesus that left its first love (Revelation 2:1-7).

Just one more thing along this line. The two Great Commandments are inseparable. Here’s why. How do we know we love God? Can we see Him? Is it possible to give Him a hug? No. God is spirit. The presence of the Second Commandment proves the reality of the First Commandment. We see that in I John 4:20. Talk is cheap. But love is a verb! Love is proved by what one does – actions taken (note: Good Samaritan).

Turn It Up A Notch! 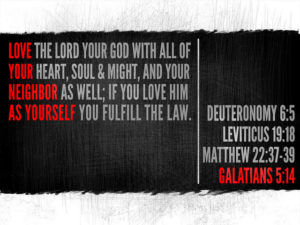 My question has been: Are we taking our cues from Christ or Culture? It is vital we get this right. But it isn’t easy. The night before Jesus was crucified, He took the Second Commandment to an entirely new level:

A new commandment I give you: Love one another. As I have loved you, so also you must love one another. By this all men will know that you are My disciples, – John 13:34-35

Loving one another wasn’t the new part. The degree of that love is what was new. And notice, too, that this command concerns Christians loving one another!!! Are we to love the sinners in the world? Yes. But loving them isn’t how Jesus said we would be identified as His. Don’t misunderstand. Loving the lost is also a command – a Kingdom mission. But the priority mission – the better thing – is to love the Body of Christ. So, I ask once again:

How are we doing?

Loving as Christ loves means sacrifice. It means considering my fellow believers as more important than myself. I am to prefer my fellow disciples over myself. And I am to serve those who are in the body of Christ. That’s hard – but it’s best! And that is what I/we must do if we are taking our cues from Christ.

What are the good things we have settled for when better things are available? The possibilities are numerous. But I’ll start with patriotism. There is absolutely nothing wrong with that – in its proper priority! But the reason I begin here is it seems a great many people have it out of place. There are ways to prove this.

Go to your preferred social media outlet. You probably have friends – church members – on all sides of the political spectrum. And each one believes they are being patriotic as possible. So far, all is good. Another one of those Bible missions is to be good citizens.

But what if one of these citizen disciples is trashing another citizen disciple over the best way to express patriotism? Go ahead and laugh at how gently I am trying to address this scene. We’ve all seen it. Unfortunately, so have the people we are to minister to as salt and light in today’s world. I don’t think they know how much we love each other. Why? Because the cues are coming from social media and political parties.

All that is challenging. It’s hard to read and hard to write. But if we are to accomplish our Kingdom mission, we have got to get back to some basic, core principles. And it’s extremely interesting to me that Biblical priorities were a routine part of life for our nation’s founders. I’ll leave you with some quotes and a link to more. 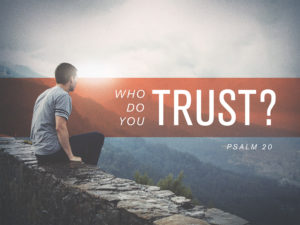 While we are zealously performing the duties of good citizens and soldiers, we certainly ought not to be inattentive to the higher duties of religion. To the distinguished character of Patriot, it should be our highest glory to add the more distinguished character of Christian.  – George Washington, 1st U.S. President in The Writings of Washington

We have no government armed with power capable of contending with human passions unbridled by morality and religion. Avarice, ambition, revenge, or gallantry, would break the strongest cords of our Constitution as a whale goes through a net. Our Constitution was made only for a moral and religious people. It is wholly inadequate to the government of any other.

Those two quotes are representative of a larger body of similar thought. And it all serves to underscore this thought:

The most patriotic thing we can do is love God supremely and love each other as Christ loved us.

It really is about Christ or culture. Taking our cues from Christ will advance the Kingdom and preserve the culture. If we continue to take our cues from the culture, the culture will disintegrate and tyrants will fill the void. I opt for good priorities and seeing the positive effects of salt and light on a society. How about you?

Bonus: If we love the body of Christ as instructed, how much would it change social media content? Just a question.