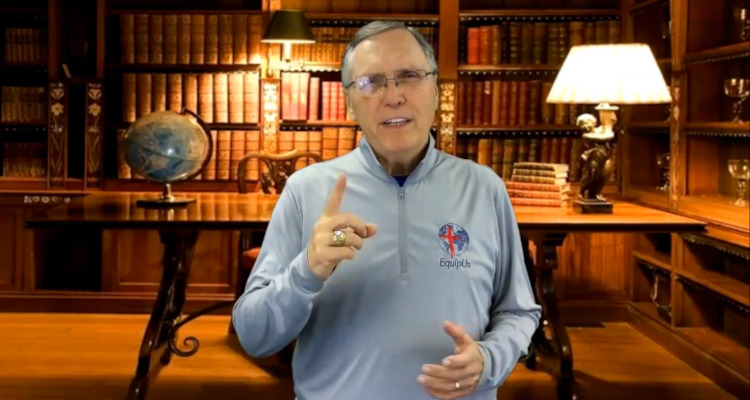 Reputation vs. reality is a problem because the statement pits one against the other. And this is exactly what we find in Revelation 3. Unfortuneately, this problem is common. The video is humorous as well as challenging. There is an edited transcript below the video for your convenience.

And before you hit play, please take a look at our project in Batey 8. It would help a GREAT deal if you would share this link with folks you know – church, family, friends, etc.

Reputation Vs. Reality – the video

This is about names and reputations because they go together. Johnny Cash made quite a bit of money with a song entitled: A Boy Named Sue. It was a funny story set to music and the name Sue led to a reputation. That was all made up. But here’s one that’s very real.

Rob Morrow is an award-winning American actor and director. But did you know he named his daughter Tu? So she is Tu Morrow. You just feel obligated to ask: Why? But that isn’t the only example of bewildering names. How about these?

There was Mr. Dover, first name Ben, who proposed to Eileen. Love was a reality because ‘til death do us part she was Eileen Dover.

And Governor Hogg, of my home state of Texas, named his daughter Ima. She grew up to be a well-known philanthropist. She passed away in 1975. And it’s only a tall TEXAS tale that she had a sister named Ura.

And then there’s Mr. Howie Dewett, Miss Anita Mann, Mr. Robin Banks and Mrs. Pearl E. Gates. So maybe the name you got is better than you thought! But there’s a serious side to this.

In Scripture, names were significant. A person’s name often indicated their character or their function in life. We see that in the names God gave to various servants. Abram means exalted father. God changed Abram to Abraham, meaning: father of a multitude.

Jacob means supplanter and trickster. But God changed that name to Israel, meaning: struggled with God. And Hannah prayed for God to give her a son. God granted her request and Samuel was born. His name means: heard of God.

And don’t forget Hosea. God told him to marry Gomer and have children. But God named those children! His purpose was to foretell how He was going to deal with the spiritual adultery being committed by the nation of Israel. The first child was named Jezreel; meaning: the Lord sows. The second was Lo-ruhama; meaning: she has not received mercy. The third was named Lo-ammi; meaning: not my people.

So when Jesus says to the Sardis church – and to us – You have a name…we must pay attention. They had a name for being alive but they were dead. Their name didn’t match reality.

Can that happen to us? Absolutely. A common problem in the modern world will serve as a good example.

All of us have to be constantly aware of thieves trying to steal our personal information. I am bringing to your attention what is probably the largest case of identity theft on the planet.

Unfortunately, you won’t read about it in newspapers or blogs and you won’t see it mentioned in the nightly news. This theft is aimed at a minority group of people. And the most precious thing they have is being pirated by thieves. These perpetrators are stealing the good name of others and living their day-to-day lives in view of everyone. Apparently, nobody wants to stop them.

These thieves exist in almost every village and town around the world. They are represented in homes and churches of all kinds and sizes. And since it appears most people think it would be too costly to confront the problem, it just gets swept under the rug and ignored. But this lack of action just makes the problem worse and the consequences more severe.

Do the victims have a name? Yes. They are called: little Christs. That’s the literal definition of the word: Christian. Their lives are devoted to loving God and loving others – in a genuine, sacrificial way. These people are the real deal – transformed from the inside out. They are imitators of Christ just like children imitate their parents – see Ephesians 5:1.

But their name and their message has been hijacked by those who only claim to be a little Christ, with no intention of imitating Him or serving anyone but themselves. They exist as church members, pastors, teachers, church leaders and family members. But they are the source of this discouraging identity theft. They are just cultural Christians, who have pirated the name without experiencing the change. .

It seems Jesus’ message to Sardis is as relevant today as it was when John penned the third chapter of Revelation. He said, You have a name for being alive, but you are dead. Even so, Jesus pointed them to the path of life. After all, He is the Way, the Truth, and the Life. He said, Wake up! – in other words, Take stock; examine yourself. Then He told them to remember. The Gospel is to be remembered and believed. Remember, too, the proof of believing is taking action. And then He said, Repent. Those who hear and act are given some amazing promises. See Revelation 3.