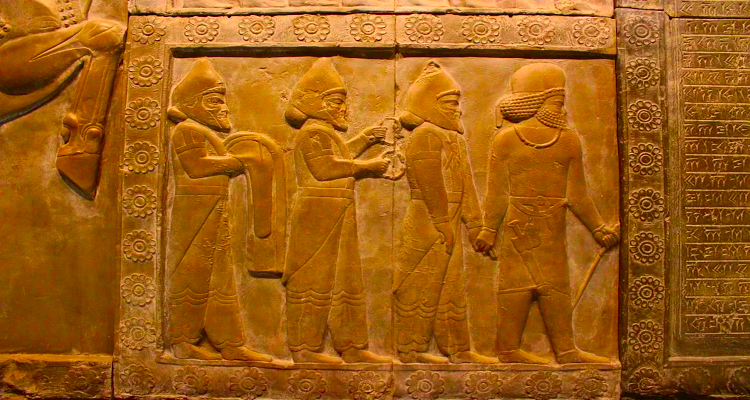 Perspective is required if we are to minister efficiently and effectively. Believers are called to be salt and light. That is the Divine assignment to every generation of believers who dare to follow Jesus. He issued that call in His Sermon on the Mount (see Matthew 5:13-16). And it is noteworthy that Jesus’ statement of purpose for disciples was not really new. David  served the purposes of God in his generation (Acts 13:36). That is true of everyone named in the great roll call of faith (Hebrews 11:1-40). And it is to be true of you and me. We are to serve GOD’S purposes (salt and light) in our generation. 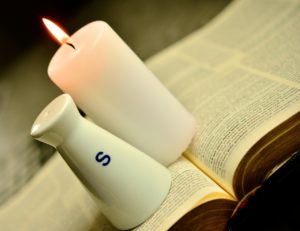 …Do you like what’s happening in your culture? Is the culture becoming more or less Godly? I definitely know the answer to the second question. The real question is this: Has the salt and light been effective?

…please pray for me as I do my best to equip you. There are ‘dangers’ in the effort. It’s very difficult to assess one’s culture without being seen (or accused) as overtly political. I’ll make the necessary observations, but my goal won’t be simple, political commentary. I wouldn’t waste this space, or the resources that make this ministry possible, for that purpose. But I will do my best to be iron sharpening iron (Proverbs 27:17) so that the Church does its job as salt and light. And if you need another Biblical metaphor, I won’t back up from being the watchman on the wall:

That is the responsibility of all believers and I will make no apology for calling you to it.

History can be a great equipper. But, unless we learn from it, we are destined (doomed!) to repeat its mistakes. I realize there are many who find history a bit boring. I’ve never been in that camp. Insight and wisdom is there for the taking if we just examine history. And I want to drive this equipping effort forward with a historical reference you probably think has nothing to do with you, us, or today’s culture. 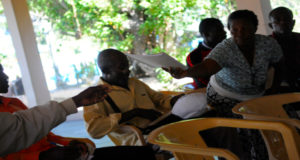 Firsts are significant in Scripture. When God introduces an idea or subject, it’s a big deal if we take the time to notice. In Genesis 11:1-9 we read of people cooperating to build a tower. You probably know the story. But there’s much more to it than the Tower of Babel. From this name we get the city of Babylon, which is where these events took place.

Nimrod was the leader. His name means: let’s rebel. And that rebellion is very apparent in those 9 verses. God had commanded Noah to spread out, multiply and inhabit the earth. Furthermore, God promised to never again destroy the earth by flood. Why is that significant? The people were not spreading out. They were building a city. The building materials (fired bricks and asphalt as mortar) were waterproof! Their actions tell us what they believed. But there’s more.

Nimrod was a hunter of men. He was a ruthless dictator. And that is why this is significant.

Perspective: As It Was In The Days Of Noah

Matthew 24:37 contains those words of Jesus. If we fail to understand the days of Noah, we will fail to see the coming of the Son of Man. Genesis 11 shows us the first human government. It was an oppressive regime ruled at the whim of a godless leader.

Now, ‘fast forward’ to the end of history. There is a human government on the earth. Where is it? It will be centered in the same location and called by the same name: Babylon. And it will be the same kind of wicked, godless government. However, it will be orders of magnitude worse than the rule of Nimrod. The future Babylon will be ruled by the Antichrist.

It’s interesting and informative that human government on the earth begins and ends at the same place with the same kind of oppressive, totalitarian government. And as I said above, you probably don’t think this has anything to do with today, or you, or me. I beg to differ. But I’ll do that in the next post of this series!

PS – Equipping Together is about to be underway across the Dominican Republic and Belize. You can take part in this effort. Please pray daily. Donate HERE.

You have successfully joined!

Keith Burnett will only use your information for the purpose of communicating with you.