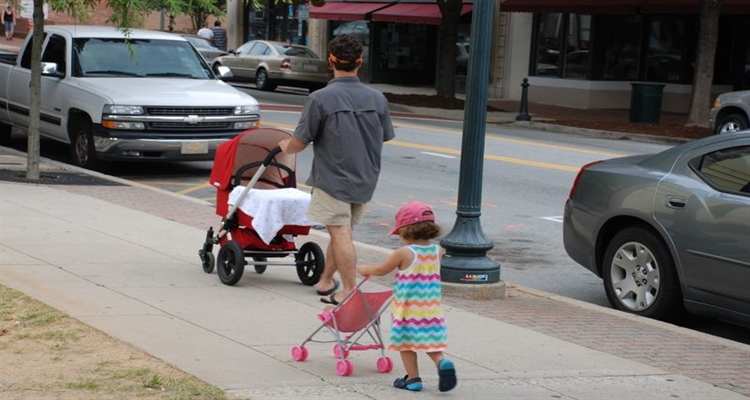 What is the #1 parenting myth we face? It’s actually connected to God’s parenting tool. And NO, I am not saying our Father has given us misinformation! But I have met many parents who have struggled with this myth. What is it?

Parenting: His and Hers

This is part of the Mastering Manhood series. I titled this post as parenting because the series is actually for Dads and Moms. Even if you are Mom, you are probably raising a son, or a grandson. I think some of have looked at the series title and thought it was a Dads Only series. It isn’t. But, it is pointed at Dads. 🙂
The previous post in this series raised some questions:

Let’s look at just one reason for the Father’s words. He gave us an example. He affirmed His Son. He did it publicly. In a certain sense, we could say His words were meant for us to hear. I am not saying He didn’t also intend the Son to hear them. But as a perfect Father, He set an example for all of imperfect parents to follow. And that brings us to the #1 parenting myth!

Over the years, I have had many conversations with church members who were brokenhearted over a wayward child. And all of them have been dealing with this lie from Satan:

If you had been a better parent, your child wouldn’t be….

How do I know that is a lie? It rests on Biblical authority and we will see that next. But the lie works because you and I are not perfect parents. We are as fallen as our children. We know the love and grace of God and we have tried to live in that love and grace as parents. We just can’t do it perfectly. Here is another question for you:

If you were perfect, would parenting success be guaranteed?

The answer is, NO. Why? Look at the Garden of Eden. The first Parent on the pages of Scriture is God Himself. The Father, the Creator, made two children who were perfect. It couldn’t get any better, right? But eternity’s only Perfect Parent had children who chose to rebel. And that is what the enemy doesn’t want us to see. He wants to heap guilt, despair and defeat on us. He was the one responsible for tempting Adam and Eve. And yes, they chose to give in.

Now this is just the beginning of things we need to see as parents. We can help our children make Godly choices, but in the end, we can’t make those choices for them. And yes, it does hurt when they make the wrong ones. More on all of this in the next post! 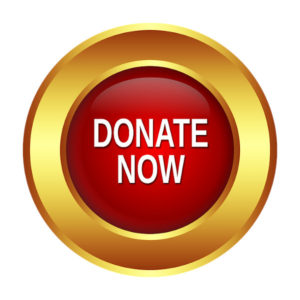