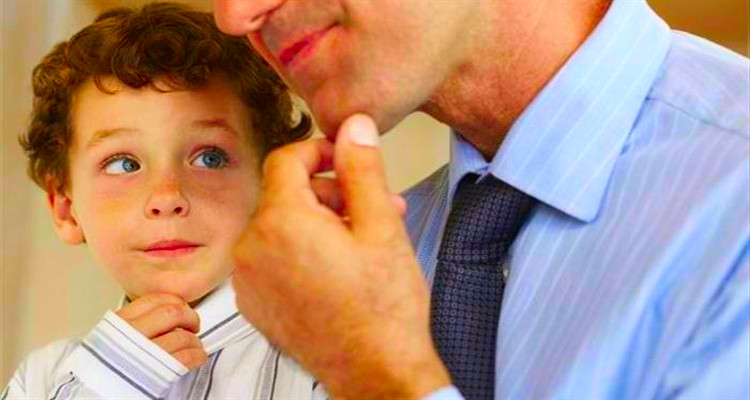 Our previous posts in the Mastering Manhood series focused on our only perfect example of Fatherhood/Manhood. Again, these posts are meant for men and women because it takes moms and dads to raise godly young men. Today’s post opens a case study with a very negative example. More than that, we are going to get God’s viewpoint on the relationship between parent and child. Be warned! It flies in the face of current wisdom and practice! 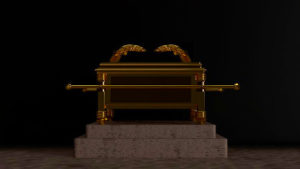 The position of High Priest carried great importance. The High Priest was second in authority the King. However, in Eli’s day there was no King. Eli was judge and High Priest. His job was to communicate the Word of God to the people. He also had the responsibility to present the needs of the people to God. And being High Priest was a lifetime appointment.

Why use Eli as a case study? We can learn just as much from a negative example as from a positive one. That’s what the Apostle Paul had in mind in I Corinthians 10. He cited the wilderness wanderings of the Israelites as negatives to be avoided. He urged the Corinthians not to be grumblers, idolaters, not to put God to the test, or to participate in immorality. Then Paul said,

Now these things happened to them as an example, but they were written down for our instruction.

Mastering Manhood: Depending on Grace

Before we look at Eli as a parent, we need to see him as a man. Many parents have confided in me their fears and failures. All of us have the sense of being overwhelmed with the title: Parent.
Eli wasn’t a lost man. He lived in a time characterized by this line from the book of Judges:

Everyone did what right in his own eyes.

That is such an indictment and an equal parallel to our day. Eli didn’t celebrate evil or wickedness. He didn’t act as an enemy of God or Israel. He was a redeemed man with some serious character flaws. He goes in the same category as men like Lot and Samson: Redeemed But Acting Poorly.

This idea is important because it can describe me, you, or anyone we know. People like Eli, Samson, and Lot are reminders that God’s people struggle with the habits of the flesh. Are you in Christ? Are you a new creation? Have old things passed away? For everyone who has received the forgiveness of Jesus Christ, the answer is a resounding, YES!

However, just like Lazarus’ grave clothes clung to him, our sinful flesh clings to us. We will attain perfect Christlikeness. But that will only come when we see Him and are wondrously transformed into His likeness. Moms and dads are individuals God blessed with the title: Parent. And if God’s grace is necessary for our individual salvation (and it is!), then it’s equally necessary for any task our Father entrusts to us.
The truth we need to grasp is this:

Before I can be an effective parent, I must be a faithful child.

With great humility, we must acknowledge we can still be enticed by sin. We can experience defeat, failure, and hurt many people around us if/when we fall. This is why we should always be on guard. As we will see, Eli wasn’t watchful enough – for himself or his family.

I am described in Romans 4:5 as the ungodly that God justifies. Lot is referred to as righteous in 2 Peter 2:8. And guys like Samson and Jephthah (failed judges of Israel) are listed as heroes of the faith in Hebrews 11!  So what’s the point?

I must be well acquainted with God’s grace in order to follow Him. I can’t do it on my own. When I know that, I can help my child do it. If I do that, I have taken a great step forward in Mastering Manhood.